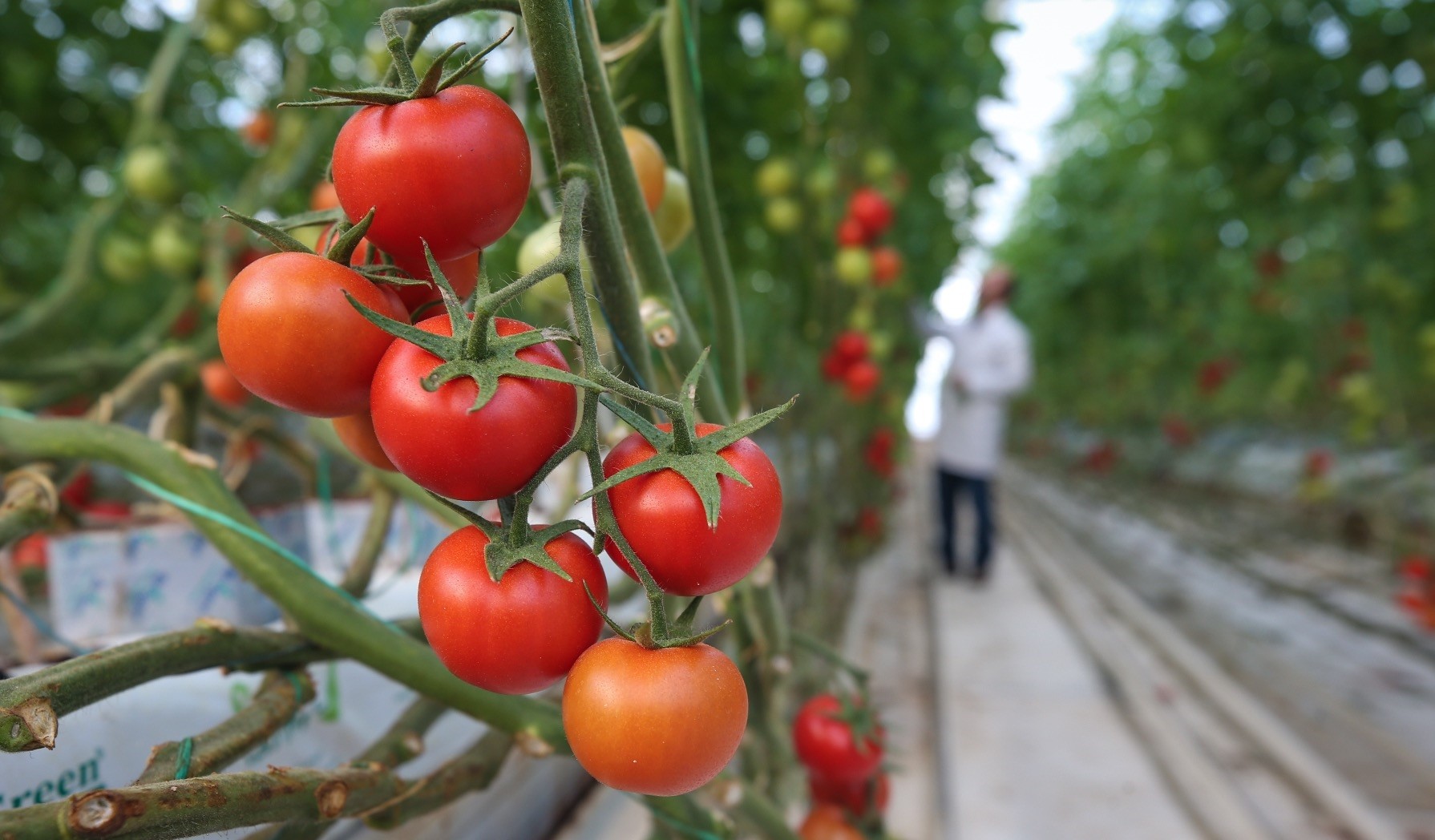 Turkey's tomato exports to the Russian Federation saw a 14-fold increase compared to the previous year, reaching $30.6 million in value.

DKİB Vice Chairman and Fresh Fruits and Vegetables Exporters' Association Sectoral Board Vice Chairman Ahmet Hamdi Gürdoğan said Russia is an important market for Turkey. He recalled that Russia had introduced restrictions on tomato imports, which resulted in a decline in exports. "But with the lifting of restrictions, tomato exports have increased once again," he said.

He noted that due to the fact that the export ban on tomatoes continued in 2017 and that the Russian Federation granted export permits to a limited number of firms in the first four months of 2018, Turkey's exports maintained low levels in 2017 and in the first three months of 2018. Gürdoğan said that following Russia's lifting of restrictions on tomato exports after April 2018, Turkey's exports entered an upward trend.

"We believe that this increase in exports will further improve in 2019 with the resolution of the problems experienced in exports to the Russian Federation and the recovery of non-tariff barriers for Turkish products at ports," he added, stressing that export figures should reach an even higher level. "DKİB is making all efforts to reach that goal," he said