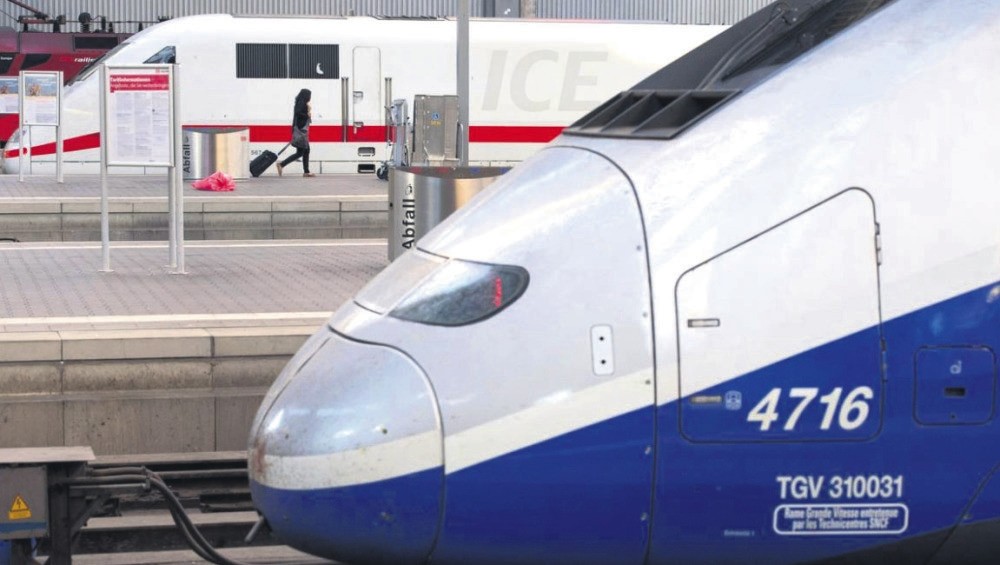 Siemens' merger with Alstom faces fierce opposition from European Union regulators who claim that the merger will jeopardize the environment of competition in the European market, while French and German politicians see the rejection an economic error

As Siemens and Alstom face EU rejection of their plan to create a European rail champion to fight foreign rivals, the lesson for other companies is to play up the domestic benefits of their merger deals and be prepared to sell assets.

Backed by the German and French governments, Siemens and Alstom argue they need to team up to better compete globally with China's state-owned CRRC and other rivals such as Canada's Bombardier.

But the European Commission bases its judgment on EU competition law which ensures consumers – in this case rail operators – have enough choice to maintain downward price pressure in the European market.

"Industrial champions are good for global competition but not generally for intra-EU competition and European users," said Oliver Bretz, a lawyer at Euclid Law. French Finance Minister Bruno Le Maire and German Economy Minister Peter Altmaier have said an EU veto of the rail deal would be an economic error and political mistake. The French contend that by applying antitrust rules to the letter, the EU may end up benefiting China more than its own economies.

"To become competitive abroad requires competition at home," Vestager told her colleagues last month, according to a briefing note seen by Reuters. The European Commission is expected to announce its ruling this week ahead of a Feb. 18 deadline.

The lesson for companies wanting to merge and create European powerhouses is that they need to be more mindful of the domestic concerns of the regulators, said Ioannis Kokkoris, a law professor at Queen Mary University of London.

That could mean being prepared to sell assets in areas where there is an overlap between the two companies but Kokkoris said that the terms and conditions relating to the future behavior of the merged entity were also key.

"Carefully structured remedies can allow the creation of scale of operations... while at the same time ensure that competition harm is limited or non existent," he said. The big question is how much companies are willing to sacrifice to get the deal done.

"It comes down to a simple equation. How much do you want the deal to how much it is going to cost you in remedies. There is a range of outcomes," said Euclid Law's Bretz.

Politicians pushing for broader industrial considerations to be part of EU merger reviews should be careful what they wish for, he added, saying that it could make merger tests more unpredictable.

"You might as well be in China where merger control can be a tool of industrial policy. That is not how we tend to do things in Europe. If you open the floodgates, you will end up with a system which is no longer transparent," Bretz said.