Removal of VAT on books, periodicals sigh of relief for publishing sector 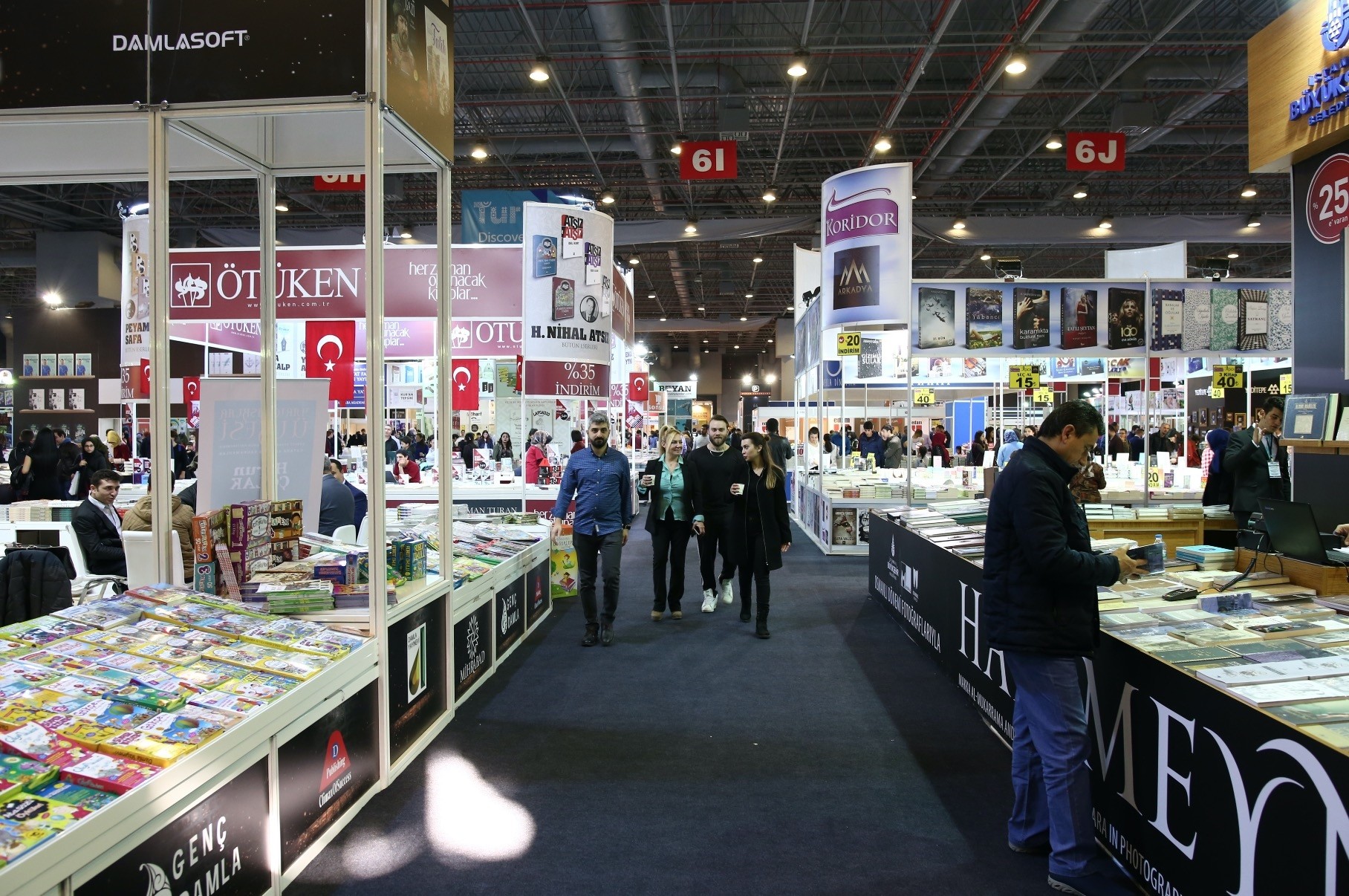 President Recep Tayyip Erdou011fan announced on Sunday, Feb. 10, 2019, that lifting the 8 percent value-added tax (VAT) imposed on books and periodicals is expected to decrease the prices while reviving the publishing sector.
by Daily Sabah Feb 12, 2019 12:21 am

During the groundbreaking ceremony for the new Atatürk Culture Center in Istanbul on Sunday, President Recep Tayyip Erdoğan announced that the regular 8 percent value-added tax (VAT) imposed on books, magazines and newspapers will be cut to zero. The news has created a stir among many relevant sectors in Turkey and it is estimated that reducing the VAT to zero will revive a number of sectors in publishing. Parliament is expected to enact a law to regulate the tax reduction on books and periodicals. Some 6,124 items of periodic media were printed in Turkey in 2017, of which around 59.6 percent were journals, according to Turkish Statistical Institute (TurkStat) data.

Official data further indicate that a total of 1.66 billion items of periodic printed media were circulated in Turkey in 2017, of which more than 90 percent were newspapers.

Approximately 61.2 percent of the journals were national, 33.7 percent were local and 5.1 percent were regional publications.

Commenting on the decision, Sabah newspaper Editor-in-Chief Erdal Şafak was cited by Anadolu Agency (AA) as saying that the VAT removal is a matter related to cost rather than circulation. "With this decision, a big burden will be lifted off our shoulders. I believe that with the decrease of newspaper costs, newspapers will make better quality publications. Quality publishing naturally creates 'better' competition among newspapers," he said.

On the other hand, daily Star newspaper Editor-in-Chief Nuh Albayrak said, for now, he does not know how positive the effect of the VAT removal will be on the newspaper. "The newspaper is naturally dependent on foreign currency because the paper is being imported. This causes newspapers to face a constant threat," he said.

In the meantime, TL 444.4 million was paid to official ads in 2017, showing an increase of 4.5 percent, Press Advertising Agency data showed. Meanwhile 2018 data on newspapers and magazines is expected to be published in July.

Publishers all over the country purchased International Standard Book Number's (ISBN), a numeric commercial book identifier intended to be unique, for a total of 60,335 materials, including 58,027 books, 212 electronic books (DVDs, VCDs, CDs), 1,767 web-based electronic books, 26 audiobooks (cassettes, CDs, DVDs) and 303 other items. While the number of materials published by the private sector stood at 55,633, the public sector published 3,190 books. Some 92.2 percent of the publications in 2017 were made by the private sector, 5.3 percent by public and educational institutions and 2.5 percent by nongovernmental organizations.

Of the published materials, 91.4 percent were printed in Turkish, 5 percent in English and 3.6 percent in other languages.

The number of education-related publications reached 17,153, with children and young adult publications standing at 10,442. The number of banderoles purchased in publishing, on the other hand, was recorded as 407.7 million in this period.