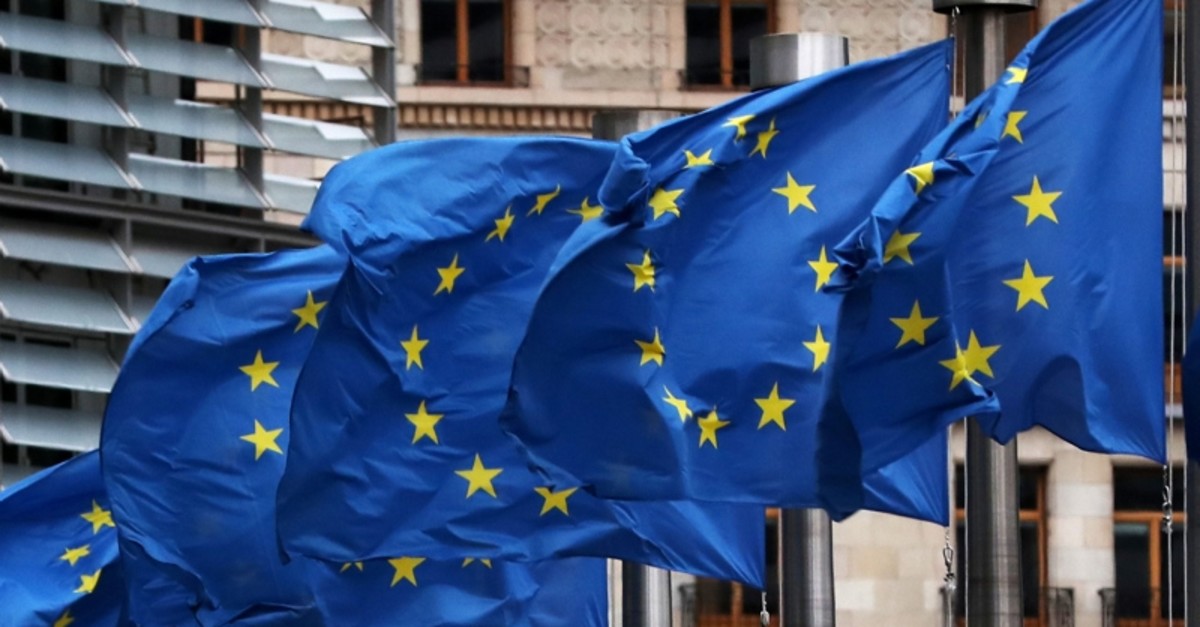 European Union member states have unanimously rejected a proposal by the EU executive Commission to blacklist 23 countries and territories it believes pose a high risk of money laundering or terrorist financing.

In a rebuke for the EU Commission, the member states said in a statement Thursday that the proposal "was not established in a transparent and resilient process."

The list included such nations like Saudi Arabia, North Korea and Nigeria, and four U.S. overseas territories, which drew the ire of the U.S. government.

The list is used to increase checks and investigations on financial transactions from those countries and territories to find suspicious money flows.

The EU Commission will now have to set up a new list and take the concerns of the member states into consideration.