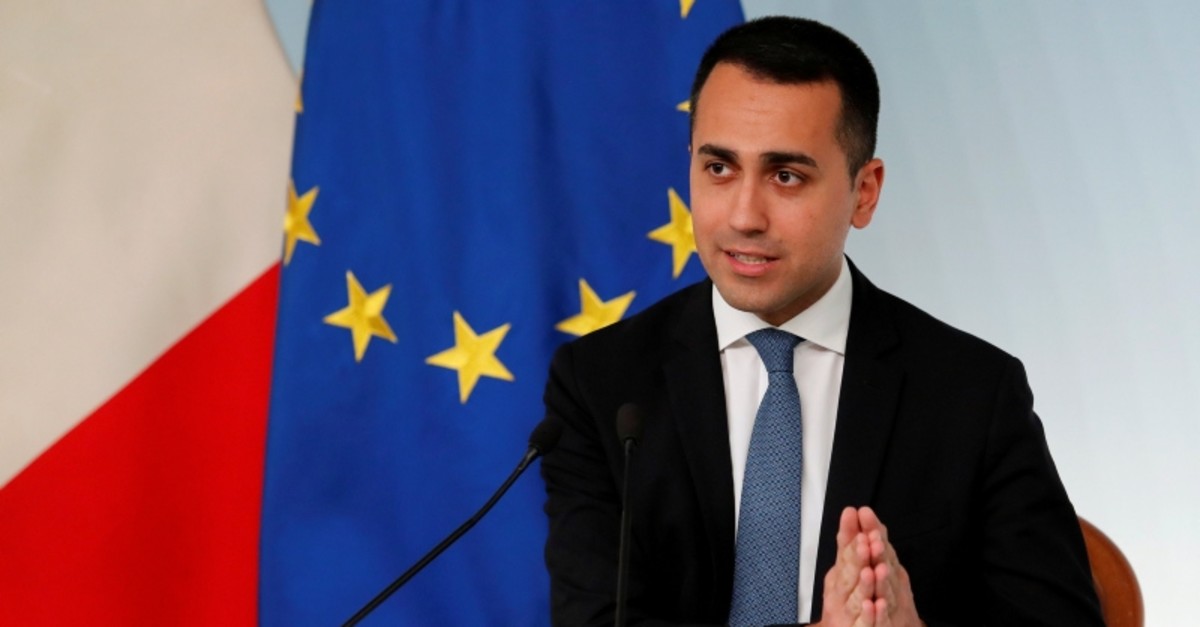 Di Maio was responding to U.S. concerns at the prospect of a key ally supporting the Chinese initiative. A spokesman for the White House's group of national security advisers, Garrett Marquis, on Saturday called the Chinese venture a "vanity project" that Italy should steer clear of.

The "Belt and Road Initiative" (BRI), championed by Chinese President Xi Jinping, aims to link China by sea and land with southeast and central Asia, the Middle East, Europe and Africa, through an infrastructure network on the lines of the ancient Silk Road.

Aside from boosting trade and investment, Xi aims to advance exchanges in areas such as science, technology and culture.

"I have heard the alarm being raised from the United States yesterday about this deal on the Silk Road that Italy wants to sign with China," Di Maio said at an event organized by supporters of his ruling 5-Star Movement.

"Let it be clear that, if we are looking at the Silk Road towards China for our exports, it is not to strike a political deal with China but only to help our companies," he said.

He added that Italy was an ally of the United States and respected its concerns, but that the Chinese market was hungry for "made in Italy" products and know-how.

On Friday, Italian Prime Minister Giuseppe Conte said that he might sign a framework deal on the venture when Xi visits Italy from March 22-24.

A number of European Union states have signed memorandums on the BRI with China, including Croatia, Czech Republic, Hungary, Greece, Malta, Poland and Portugal. If Italy signs, it would be the first members of the Group of Seven industrial powers to do so.

Washington argues that China is saddling poor nations with unsustainable debt through large-scale infrastructure projects that are not economically viable, and is using the project to further its political and strategic ambitions.

Italy fell into recession at the end of 2018 for the third time in a decade and the government is eager to find ways to boost the economy and revive the stalled construction sector.