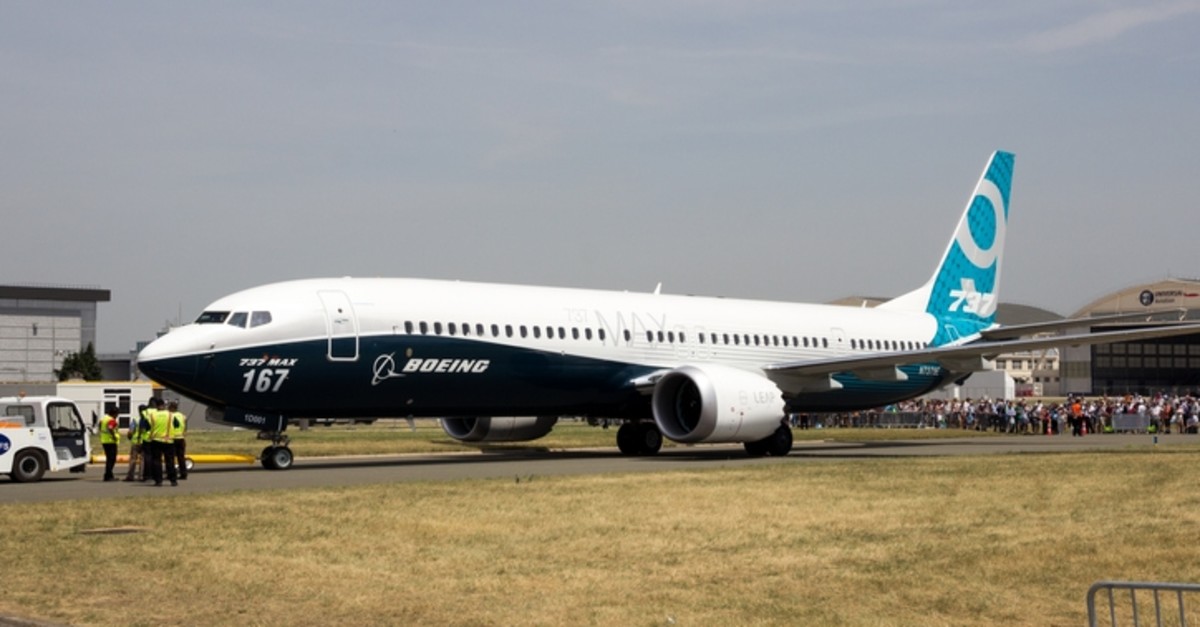 Japan and Russia on Thursday joined a global ban on flights of Boeing's 737 Max planes in the wake of Sunday's crash of the medium-haul jets, which killed all 157 people aboard, officials said.

The land and transport ministry ordered overseas carriers not to fly Boeing 737 Max aircraft to any airports in Japan.

"The ban won't be lifted until we can confirm its safety," the official told AFP.

No Japanese airline companies possess Boeing 737 Max planes, while All Nippon Airways (ANA) plans to buy 30 units of the aircraft.

The ministry has not issued any instruction on ANA's planned purchase, the official said, adding: "Primarily, each private company should make its own decision."

Russia's S7 Airlines said earlier this week it would ground its Boeing 737 Max 8 planes starting from Wednesday. It said its fleet consisted of 96 planes, including two Boeing 737 Max.

On Wednesday, the U.S. joined Canada and other countries in grounding the aircraft, saying that new evidence showed similarities between Sunday's deadly crash of an Ethiopian Airlines Boeing 737 Max 8 and a fatal accident in Indonesia in October.

Ethiopian Airlines said Thursday that the black box flight recorders from the Boeing 737 Max 8 that crashed have been flown to Paris for analysis.