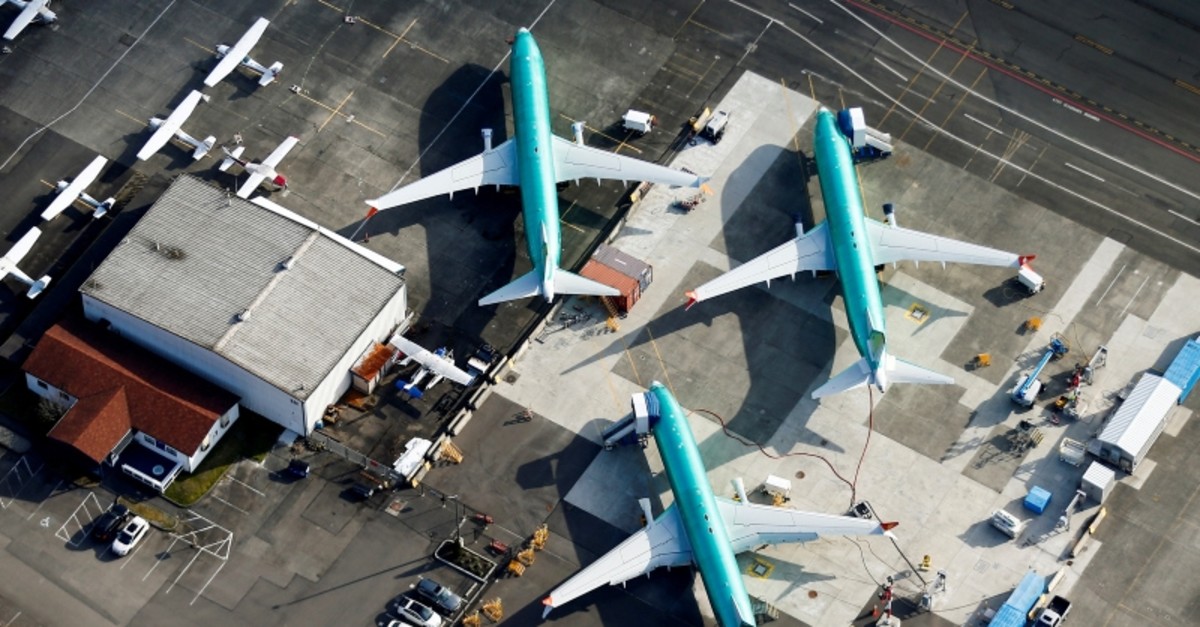 Boeing's 737 Max aircraft will be outfitted with a warning light for malfunctions in the anti-stall system suspected in October's fatal crash in Indonesia, an industry source told AFP.

Known as a "disagree light," this safety feature, which had previously been optional, will become standard and is among the modifications the company will present to U.S. authorities and clients in the coming days, the source said on condition of anonymity.

Neither the Lion Air aircraft which crashed in Indonesia, nor the Ethiopian Airlines jet which crashed this month, had such a warning light, the source said.

Modifications are in the final stages but Boeing wants to be certain this meets the expectations of regulators and customers, the person said.

The warning light will be activated if sensors transmit incorrect data to the plane's Maneuvering Characteristics Augmentation System, which is intended to detect and correct stalls by reducing the aircraft's pitch.

Preliminary results in the investigation into October's Lion Air crash in Indonesia indicate an "angle of attack" sensor, which feeds data to the MCAS, had malfunctioned.

But despite malfunctioning, the sensor continued transmitting data to the plane's onboard electronics, including the MCAS.

That system takes control of the aircraft, pointing its nose downward, even if the pilot resists, so long as the system is not deactivated, something the Lion Air crew did not know.

U.S. and Ethiopian authorities have said this month's crash of Ethiopian Airlines Flight ET302 near Addis Ababa bore "similarities" to the Lion Air crash in October.

The Ethiopian Airlines crash left 157 people dead and led to the global grounding of 737 Max aircraft.

A criminal investigation is currently underway in the United States, with authorities reportedly scrutinizing how the plane received safety certification from US aviation regulators.