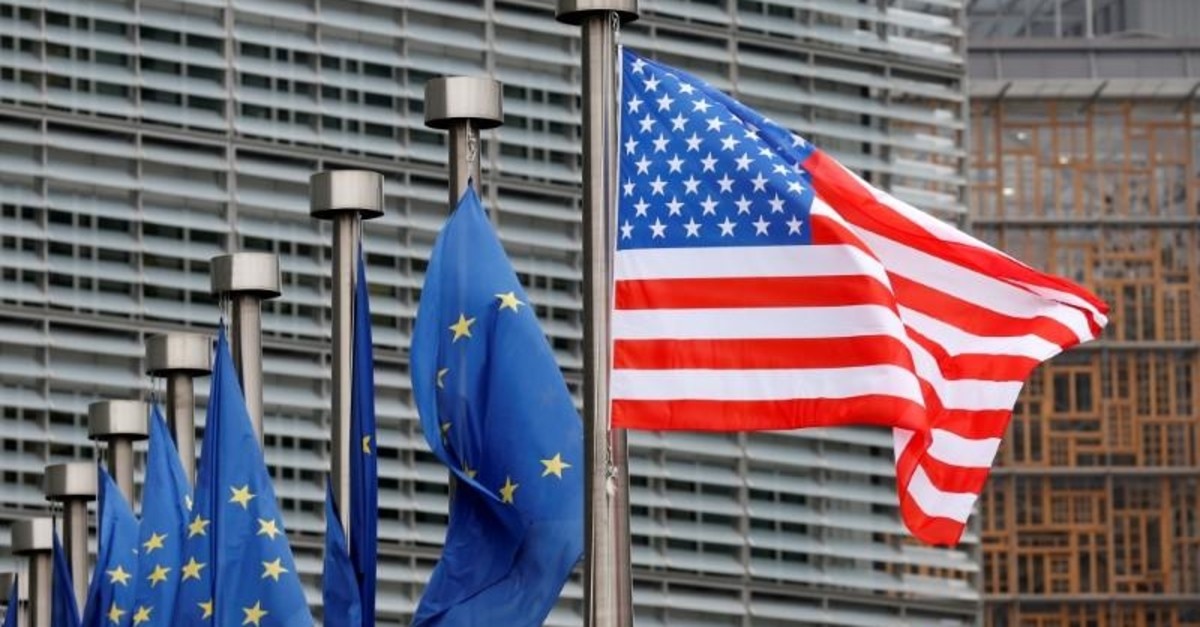 The United States wants to put tariffs on $11.2 billion worth of EU goods — from airplanes to Gouda cheese to olives — to offset what it says are unfair European subsidies for plane maker Airbus.

While the size of the tariffs is small compared with the hundreds of billions the U.S. and China are taxing in their trade war, it suggests a breakdown in talks with the European Union over trade at a time when the economy is already slowing sharply. The U.S. and EU have been negotiating since last year about how to avoid tariffs that President Donald Trump has wanted to impose to reduce a trade deficit with countries like Germany.

The World Trade Organization finds that the European Union subsidies to Airbus has adversely impacted the United States, which will now put Tariffs on $11 Billion of EU products! The EU has taken advantage of the U.S. on trade for many years. It will soon stop!" President Donald Trump tweeted.

The U.S. Trade Representative's office released late Monday a list of EU products it would tax in anticipation of a ruling by the World Trade Organization this summer.

The U.S. had in 2004 complained to the WTO, which sets the rules for trade and settles disputes, that the EU was providing unfair support to Airbus. The WTO ruled in May last year that the EU had in fact provided some illegal subsidies to Airbus, hurting U.S. manufacturer Boeing.

The U.S. expects the WTO will say this summer that it can take countermeasures to offset the EU subsidies. It will now start a consultation with industry representatives on the list of EU goods it wants to tax so that it can have a ready list.

"This case has been in litigation for 14 years, and the time has come for action," said U.S. Trade Representative Robert Lighthizer.

The move, while nominally following international trade rules, appears to also reflect U.S. frustration at the slow pace of talks on trade with the EU.

Trump in June last year imposed tariffs of 25% on steel imports and 10% on imported aluminum from the EU. The EU responded with tariffs on about 2.8 billion euros' worth ($3.4 billion) of U.S. steel, agricultural and other products, from Harley Davidson bikes to orange juice.

The U.S. and EU have since July been in talks to scale back the tariffs, with Trump holding out the bigger threat of slapping tariffs on European cars — a huge industry in the region — should the negotiations not yield a result. U.S. officials have repeatedly expressed frustration at the slow pace of the talks.

The U.S. announcement also comes just as Boeing is facing broad challenges over the global grounding of its 737 Max commercial jet amid concerns that technical problems could have contributed to two crashes in five months. In a separate case, the WTO has also ruled that Boeing got a small amount of illegal support from the state of Washington worth some $100 million a year.

Tariffs on European airplanes could in theory help Boeing and hurt Airbus, whose shares were down 1.5 percent on Tuesday on a day when stock markets were trading higher.