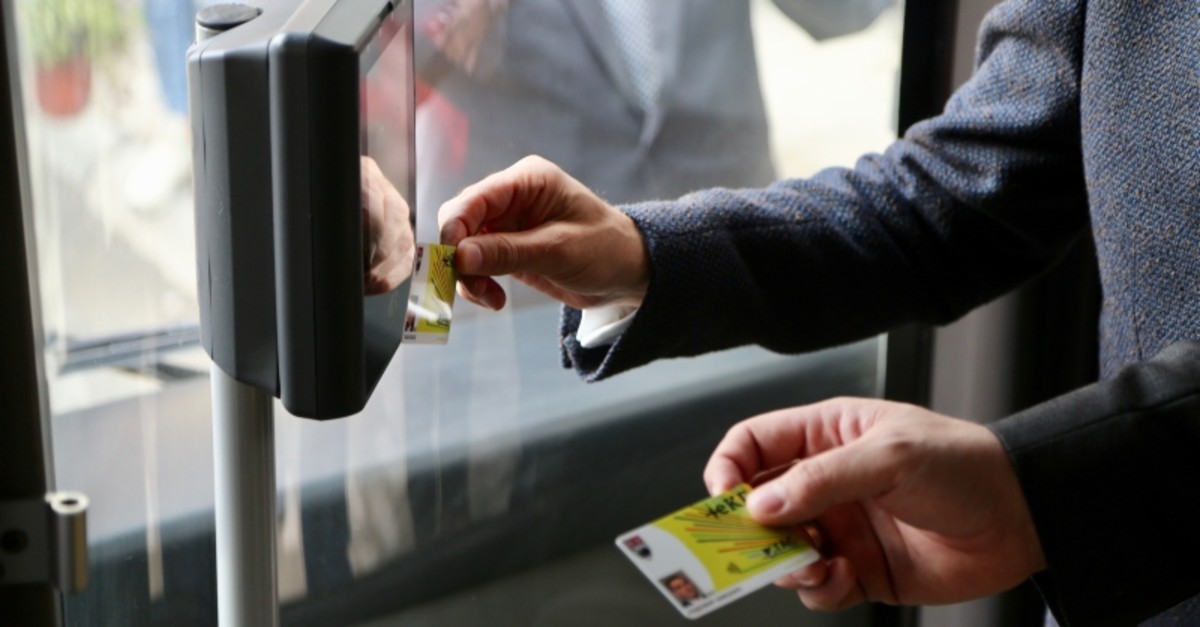 A one card payment system developed by a Turkish company for all modes of urban public transportation has officially started to be used in Serbia's fourth-largest city of Kragujevac, media reports said Wednesday.

The system was developed by Kentkart Ege Electronics Industry and Trade Co. to provide easier access to public transportation.

Speaking at the launching ceremony of the new system, Tanju Bilgiç, Turkey's ambassador to Belgrade, told reporters that the card system was used in public transportation in almost every city in Turkey, adding that he was very happy to see the system was adopted in Serbia, as well.

Kragujevac Mayor Radomir Nikolic said the city has one of the most modern transportation systems in the entire region, adding the cards that will be used in public transport will also soon be used at museums, galleries or public pools.

Nikolic noted that more people have preferred to use public transportation ever since the same system was introduced in capital Belgrade.