EU threatens $12B in tariffs over US Boeing subsidies 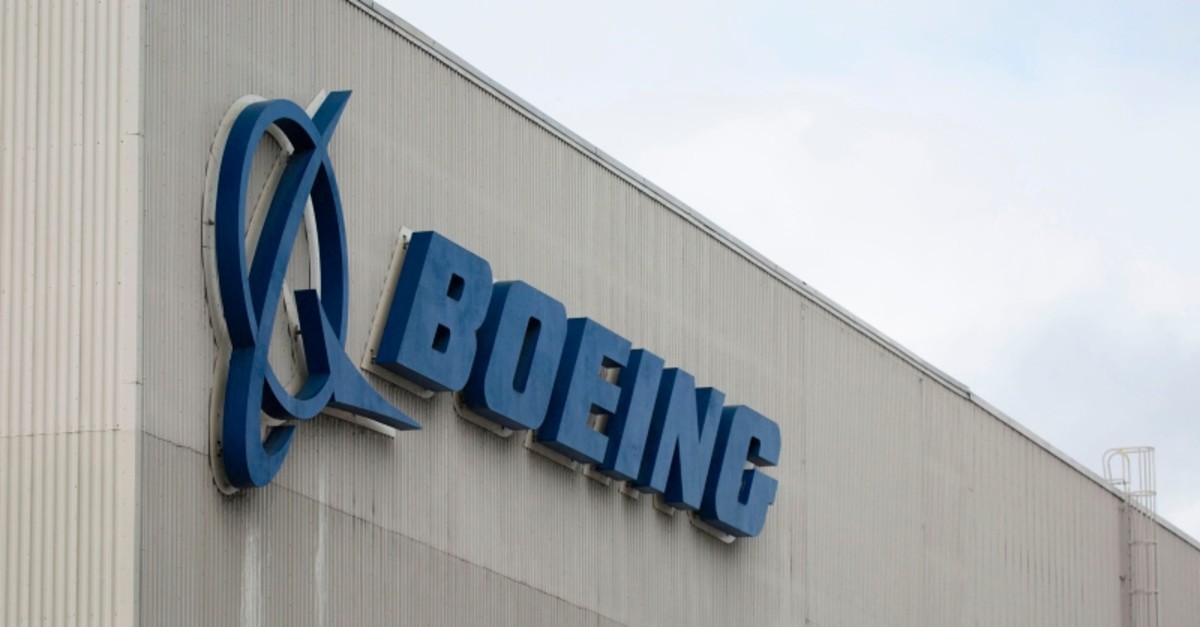 In this file photo taken on March 12, 2019 the Boeing logo is pictured at the Boeing Renton Factory in Renton, Washington (AFP Photo)
by Compiled from Wire Services Apr 17, 2019 3:17 pm

The EU on Wednesday unveiled a wide-ranging list of U.S.-made goods, from beeswax to car parts, subject to tariffs in retaliation for subsidies to Boeing as a transatlantic trade war risked re-erupting.

The United States and the European Union have been battling for almost 15 years at the World Trade Organization over subsidies given to U.S. planemaker Boeing and its European rival Airbus.

The duties will apply to imports totaling around 12 billion dollars. That amount corresponds to the estimated value of illegal subsidies granted to U.S. plane manufacturer Boeing, as determined by the World Trade Organization (WTO).

The WTO has also declared European subsidies for Airbus illegal, and ruled in May 2018 the EU had failed to scrap its support for Airbus.

Last week, the U.S. trade authorities said they were proposing a list of EU products that would face additional tariffs because of Airbus subsidies.

"We do not want a tit-for-tat," said EU Trade Commissioner Cecilia Malmstrom. "While we need to be ready with countermeasures in case there is no other way out, I still believe that dialogue is what should prevail."

The list will be subject to public consultation until May 31, and the WTO will determine which countermeasures are appropriate.