US agency to meet with global regulators on Boeing 737 Max 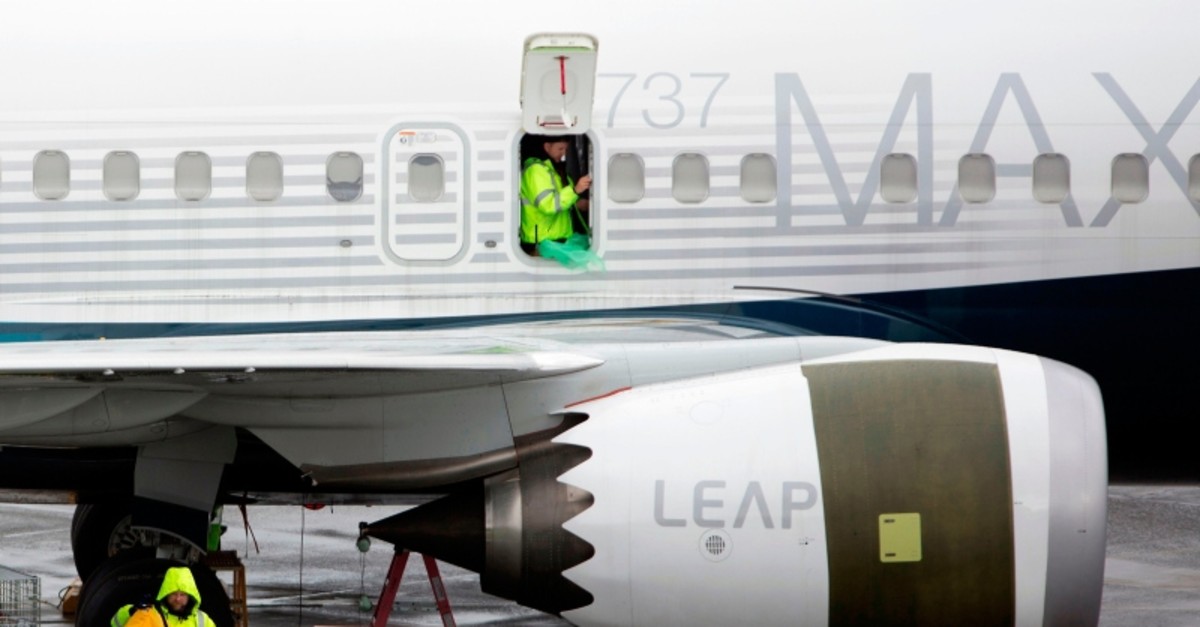 The Federal Aviation Administration has invited international regulators to Washington for a meeting on the issues facing the Boeing 737 Max, which suffered two deadly crashes in recent months, an agency spokesman said Thursday.

The forum, scheduled for May 23, aims to outline for civilian aviation regulators the US agency's process for returning the 737 Max to service after the aircraft was grounded worldwide in mid-March following crashes by Ethiopian Airlines and October Lion Air that together claimed 346 lives.

The gathering comes as the FAA faces scrutiny over its oversight and greenlighting of the aircraft's design and manufacture.

The session will "discuss the agency's activities toward ensuring the safe return of Boeing 737 Max to service," an FAA spokesman said in an email to French Press Agency (AFP).

The agency will provide participants with the "safety analysis that will inform its decision to return the 737 Max fleet to service in the US when it is made," the spokesman said.

"Also, the FAA will provide safety experts to answer any questions participants have related to their respective decisions to return the fleet to service."

FAA acting chief Daniel Elwell was grilled last month by a Senate panel over the agency's relationship with Boeing, whether it was rigorous enough in approving new features of the 737 Max, and quick enough to respond to the accidents.

The regulator, which has historically enjoyed a strong reputation among international aviation bodies, was criticized for not immediately grounding the 737 Max following the second fatal crash in March, a delay that raised suspicions of a too-cozy relationship between inspectors and the American aircraft manufacturer.

"This is a much needed effort by the FAA to regain the confidence of the international aviation community in the certification process of the FAA," Jim Hall, the former head of the National Transportation Safety Board, told AFP.

"I don't think that the FAA can regain the confidence it lost with the 737 Max failures and omissions in one meeting but it certainly is a step in the right direction."

Boeing executives said Wednesday they are working closely with the FAA and other regulators to return the 737 Max to service, but gave no timetable. Analysts have predicted the planes could resume service in late summer or fall.