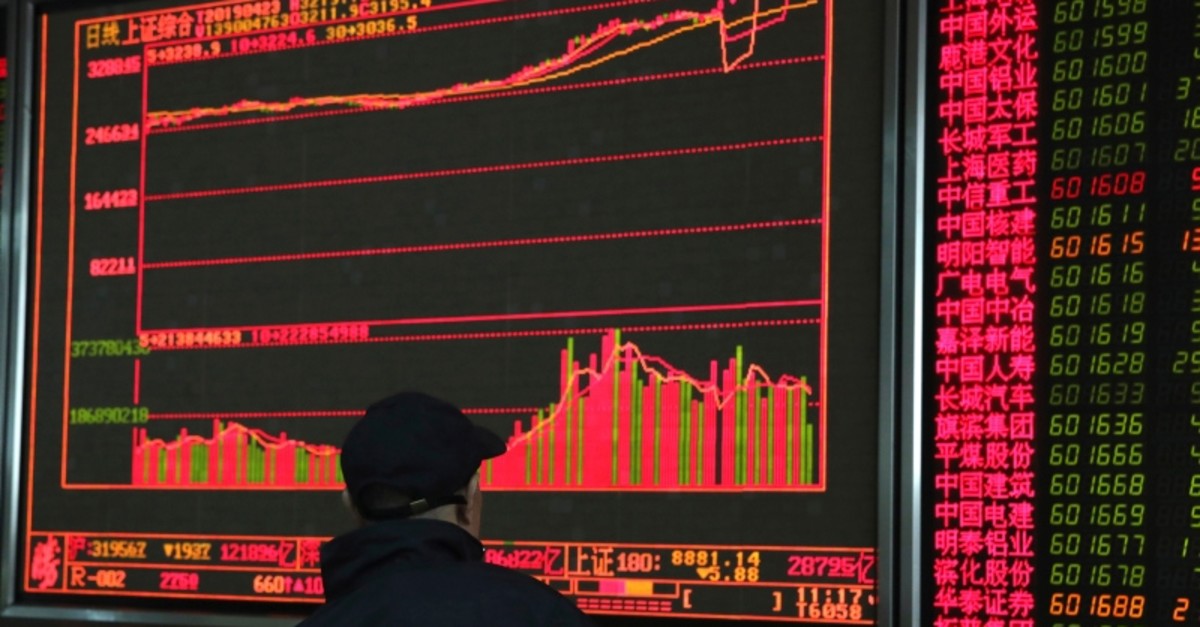 China stocks fell on Friday, posting their steepest weekly decline since October 2018, as investors feared that China may scale back its stimulus measures amid signs of economic stabilisation, while Sino-U.S. trade conflict also weighed on sentiments.

China's central bank has no intent to tighten or relax monetary policy, a vice governor said on Thursday, as the market debates how much more support Beijing will give the economy after surprisingly resilient data was released last week.

U.S. President Donald Trump said on Thursday he would soon host Chinese leader Xi Jinping at the White House, setting the stage for a possible agreement on trade between the world's two largest economies.

"Policy focus of the stock market has switched from proactively stimulating market vitality to curbing relatively heated sentiment, while there are expectations that liquidity would marginally tighten after an RRR cut did not happen as expected," Northeast Securities said in report.

Further progress in Sino-U.S. talks may be needed to lift the current weak market sentiment, as factors that had helped a robust stock market rally weakened to some extent, the brokerage added.

So far this year, the Shanghai stock index is up 23.8 percent and the CSI300 has risen 29.2 percent, while China's H-share index listed in Hong Kong is up 13.5 percent. Shanghai stocks have declined 0.14 percent this month.

About 28.09 billion shares were traded on the Shanghai exchange, roughly 76.7 percent of the market's 30-day moving average of 36.60 billion shares a day. The volume in the previous trading session was 32.59 billion.