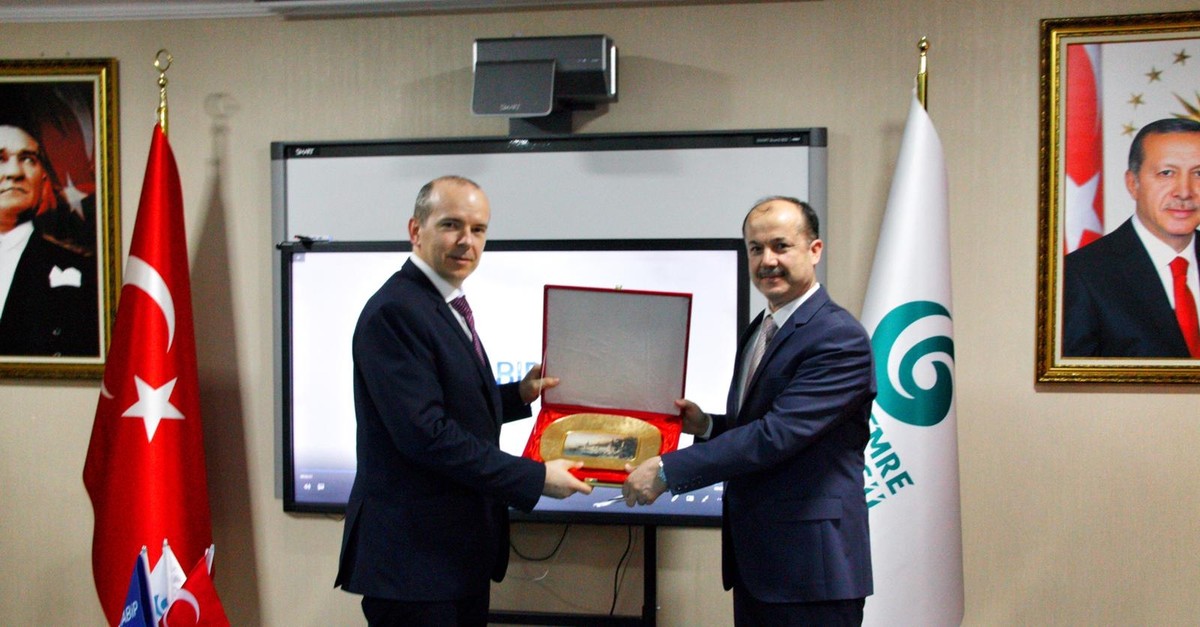 The visit was organized by the YEE's Academic and Scientific Cooperation Project of Turkey (TABİP) that runs under the auspices of the Presidency of the Turkish Republic, which aims to develop cooperation between the aviation sectors of both countries. Officials from the TAI stressed that they are interested in several products from ILOT, including the supersonic wind tunnels. TAI representatives are also set to visit the ILOT headquarters in Warsaw.

Meanwhile, during the Polish delegation's visit to the YEE, a cooperation protocol was signed between the ILOT and YEE for the scope of its TABİP project. ILOT Director Pawel Stezycki expressed his gratitude for the cooperation and invited his interlocutors to Warsaw.

ILOT is one of the oldest research establishments in Europe, officially registered in 1926, although its roots go back to 1918. For 90 years scientists and engineers employed at the Institute of Aviation have contributed remarkably to the development of the Polish economy and defense. Before World War II, all Polish aircraft were constructed or tested at the Institute of Aviation.

At present, over 1,800 engineers, scientists and researchers are employed by the institute, with 900 of them younger than 30. Four new laboratories were set up during the last two years. One of its laboratories, that performs pressure tests for equipment recovering crude oil and gas, is the second largest in the world. The main fields of the Institute's activity are space technologies, aero and missile engines, materials technology, aerodynamics, composite technologies, design and test of aircraft construction, near-field noise, and research in the field of the recovery of crude oil and gas.