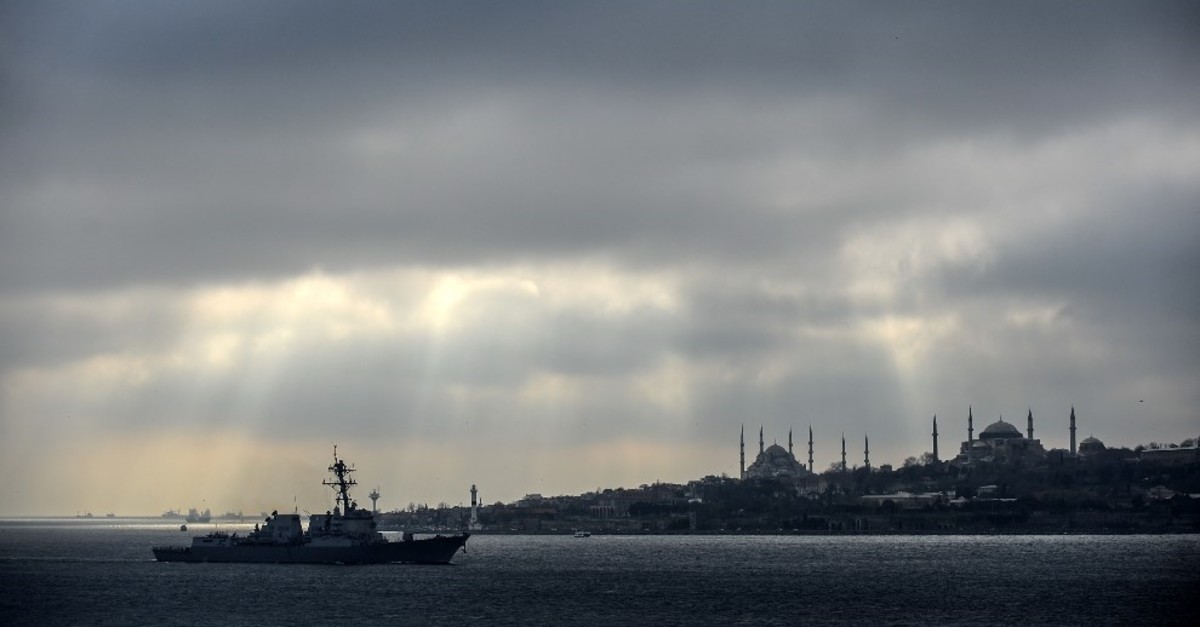 Turkey's Directorate General of Coastal Safety has signed a deal with the country's systems and software provider for the defense industry HAVELSAN for the implementation of a new digital system to monitor international maritime traffic, and meet the operational needs of coastal units with the latest technologies.

The agreement, which was signed at the International Defense Industry Fair (IDEF'19) in Istanbul, is seen as the first step for toward the complete digitalization of maritime systems, and join other nations in the transformation process.

According to the agreement, all marine traffic control operations of the directorate — such as ship, freight and route recognition and planning — will be designed in accordance with the International Maritime Organization (IMO)'s digital transformation rules that are to be updated by 2023.

General Director of Coastal Safety Durmus Ünüvar told Anadolu Agency (AA) that they are working in Turkish territorial waters and in Turkish Straits, which are one of the most important waterways of the world, and have been striving to ensure the safety of seas, goods, life and the environment, all the while ensuring the fast and economic maintenance of marine traffic.

Ünüvar said that there was a need to renew the technological infrastructure of the Turkish Straits Marine Traffic Service (TSVTS) System since 2014 due to the maintenance difficulties of the existing infrastructure and the increase in marine traffic in Turkish straits.

Within the scope of the new digital system, any ship moving from any port in the world or navigating in any sea will be able to be be monitored, and Turkish units will be alerted of all ships entering Turkish territorial waters in advance, giving them the opportunity to avoid or intervene immediately in an uncontrolled situation.

The new system will also help prevent ship accidents, especially those that occur in the Bosporus.

HAVELSAN General Manager Ahmet Hamdi Atalay told AA that the system was developed domestically by HAVELSAN engineers while keeping the new operational needs of the directorate in mind.

Saying that the sensors developed by Turkish defense giant ASELSAN were also used in the new system, Atalay noted: "Thus, the new system has maximized our domestic production rate."

"As HAVELSAN, we are capable of producing the most important software and systems for the maritime industry," Atalay added.

The software company has also become a member of the International Association of Lighthouse Authorities (IALA), which has been creating the necessary legislation and regulations for international digital maritime traffic control procedures, and the implementation of all maritime traffic and trade procedures in Turkish seas in line with international standards and systems. Thanks to its membership, the company will be able to closely monitor changes in international maritime legislation and implementation, and undergo this technological transformation at the same time with the rest of the world.