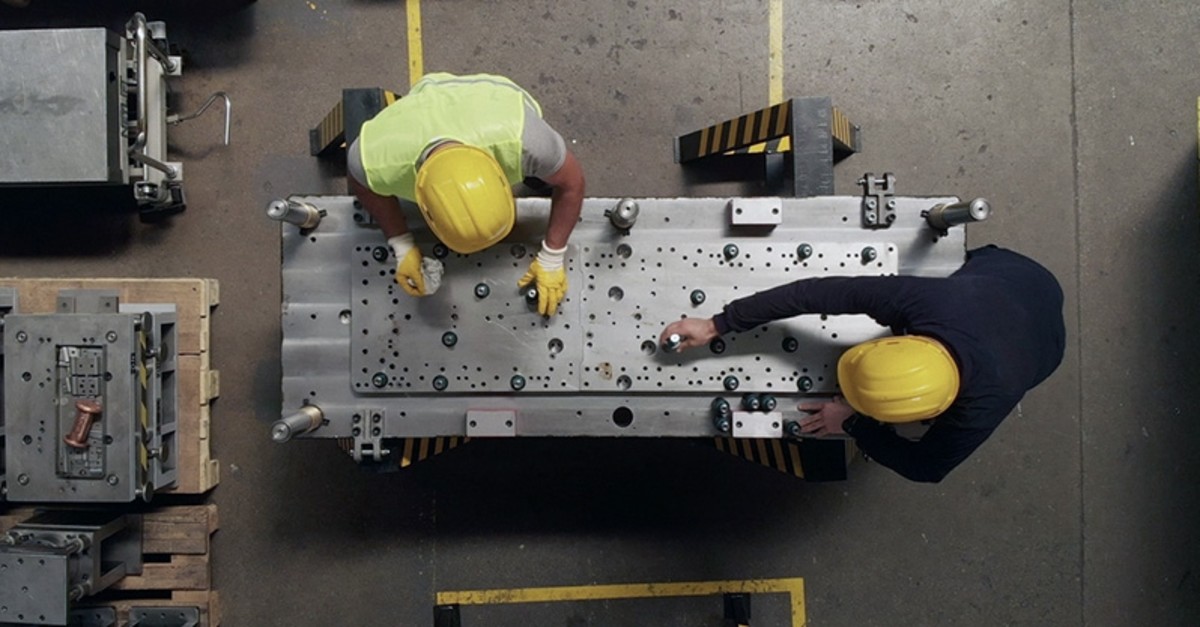 Turkey's machinery exports boosted in the first four months of this year, according to an exporters' association on Friday.

The country earned $5.8 billion from its machinery exports between January and April, up 6.5% from the same period last year, MAIB noted.

The machinery sector's exports to the U.S, U.K., Italy and France increased.

Slowdown in the German industry, Turkey's top export market, led to a drop of 8.8% exports to the country during the same period.

Kutlu Karavelioğlu, head of the association, said export-to-import coverage rate in the sector reached 78.8% in January-April.

Karavelioğlu said the sector should be placed among the strategic sectors.

"Implementing policies and supporting the export of high-tech goods and products, especially machinery, should be a priority," he added.