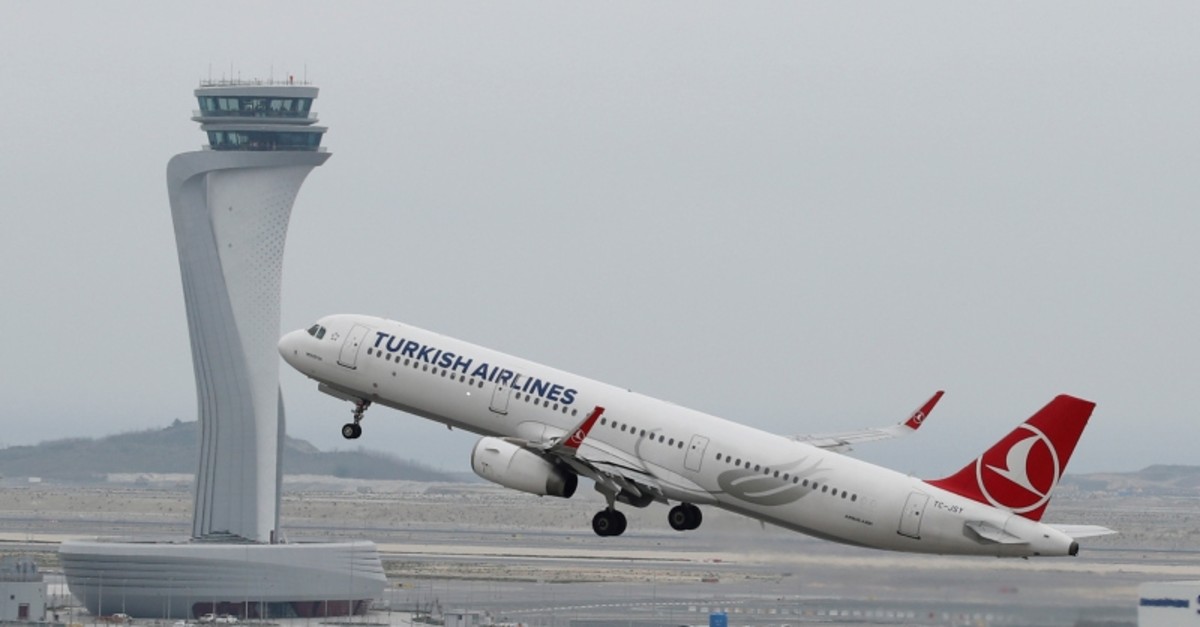 Turkey's national flag carrier Turkish Airlines sold over 4 million tickets through its mobile application in 2018, a statement released by the company said Monday.

While previous versions of the application were only featured in Turkish and English, the new version had introduced German, French, Russian, Spanish and Italian languages to reach more users.

Besides buying tickets, users are also able to manage their itineraries, miles and upcoming flights.

Established in 1933, THY flies to more than 300 destinations in over 120 countries – 49 domestic and 257 international. Last year, it carried more than 75 million passengers with a seat occupancy rate of 82%.