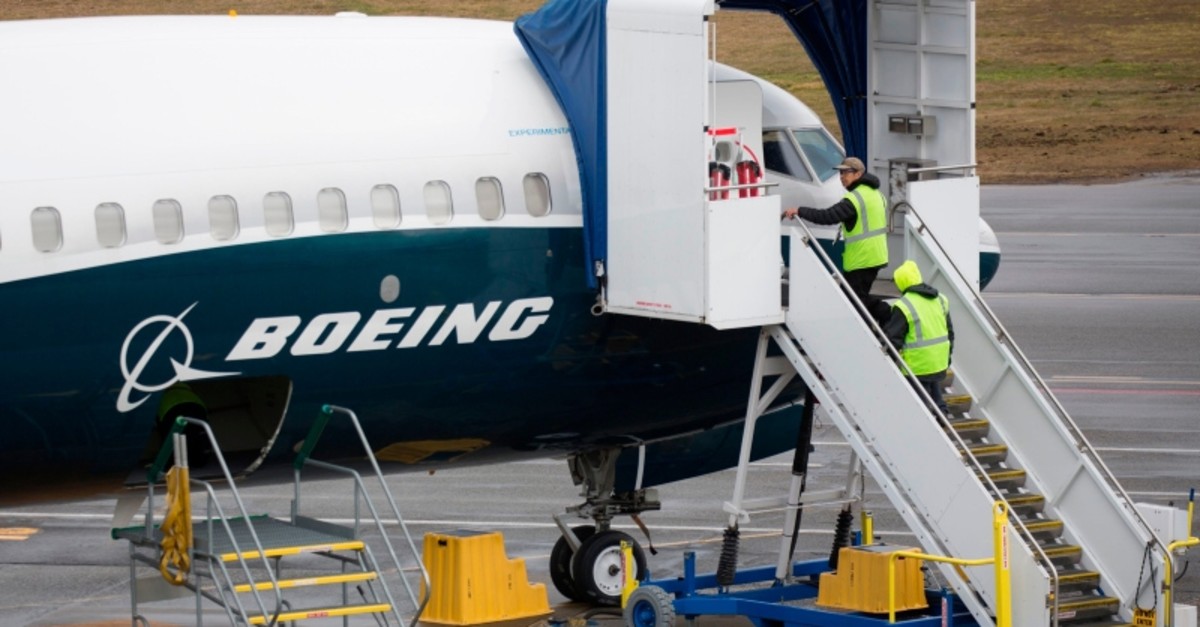 Boeing said on Thursday it had completed a software update for its 737 MAX jets, which have been grounded worldwide since March after they were involved in two fatal crashes.

The airplane manufacturer said it was providing additional information to address requests from the Federal Aviation Administration (FAA) that includes details on how pilots interact with controls and displays in different flight scenarios.

Once the requests are addressed, Boeing will work with the FAA to schedule its certification test flight and submit final certification documentation, the company said.

The FAA is planning a meeting on May 23 in Fort Worth, Texas, with air regulators from around the world to update them on reviews of Boeing's software fix and new pilot training.

The aviation regulator said Boeing had not yet submitted its final software package to the agency for approval.

On Wednesday, acting FAA Administrator Dan Elwell said he expected Boeing to make its formal submission for its software update in the next week or so.

The 737 MAX was grounded following a fatal Ethiopian Airlines crash that killed all 157 on board just five months after a similar crash of a Lion Air flight killed 189 people.

The company hopes the software upgrade and associated pilot training will add layers of protection to prevent erroneous data from triggering a system called MCAS, which activated in both crashes.

Boeing said it has completed associated simulator testing and its engineering test flight and developed training and education materials that are now being reviewed by the FAA, global regulators and airline customers so that the jets can be returned to service.

To date, Boeing has flown the 737 MAX with updated software, for more than 360 hours on 207 flights, the company said https://boeing.mediaroom.com/news-releases-statements?item=130434.