THY, Boeing to discuss compensation over losses from 737 Max grounding, Chairman Aycı says 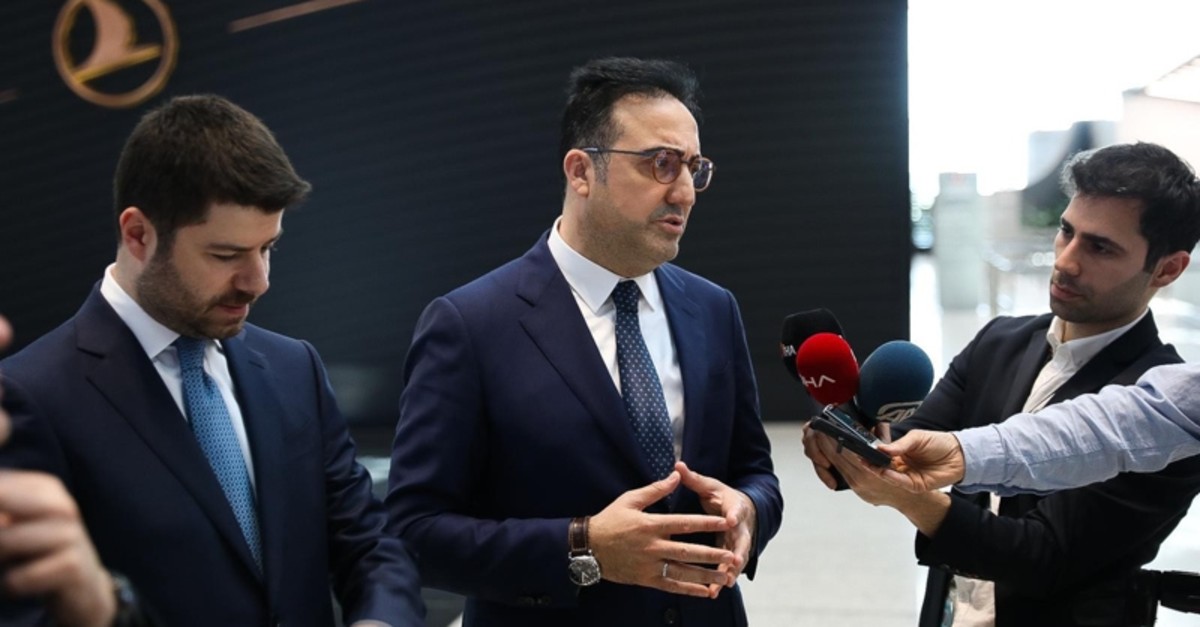 Turkish Airlines (THY) expects compensation from Boeing Co for losses over the grounding of 12 737 Max aircraft, the chairman of Turkey's flagship carrier was quoted as saying, adding that he would meet Boeing's chief executive on Friday.

Turkish Airlines grounded all commercial flights by Boeing 737 Max models on March 13 until uncertainty over the safety of the aircraft was resolved, after an accident in Ethiopia killed 157 people in the second such crash for the model in recent months.

Turkish Airlines Chairman Ilker Aycı said on Tuesday he would meet Boeing's CEO on Friday to discuss the airline's pending orders from Boeing and its expectations for compensation for its losses, Anadolu Agency (AA) reported.

"There are undoubtedly steps that we expect them to take, in light of our expectations or the sector's realities, to resolve our losses, capacity issues we are experiencing and frequency problems to a certain extent," Aycı was quoted as saying.

"They are taking these steps seriously since they are coming to visit directly at the highest level," Aycı said, adding that he expected the issue to be resolved by the end of the summer.

Several airlines have since asked for compensation from Boeing, including United, Ryanair, China Eastern Airlines and Flydubai.

The U.S. Federal Aviation Administration (FAA) is hosting a meeting of global regulators in Dallas on Thursday to review software and training proposals from Boeing before deciding whether, and when, to end the two-month grounding.