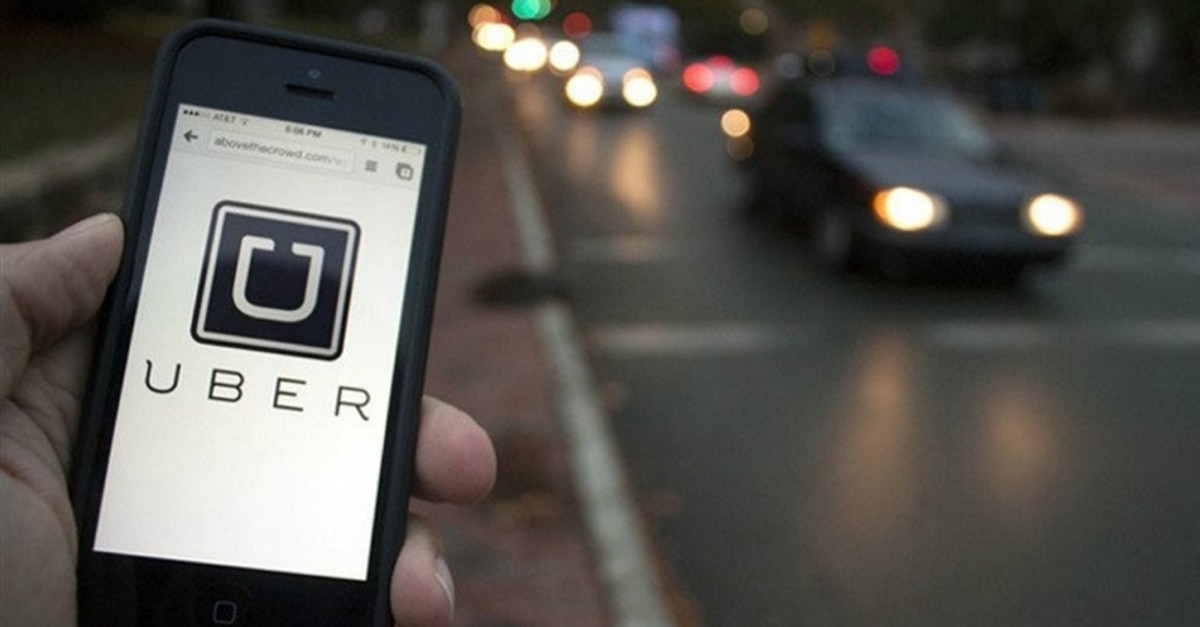 Speaking after an iftar, a fast-breaking dinner, in Istanbul, Erdoğan said: "The Uber issue is over for us as the government of the Turkish Republic."

He said Uber is not different from unlicensed taxi driving and it is entrenching upon the taxi drivers.

The ride-sharing company left Turkey after Erdoğan rejected to give an appointment to the head of Uber, he said.

Also touching on the March 31 local polls in Turkey, Erdoğan highlighted that 754 presiding polling station chairmen in Istanbul were appointed unlawfully, referring to the reasoning of Supreme Election Council (YSK) for its ruling for a do-over election in Istanbul.

The results of the March Istanbul vote were canceled after the ruling Justice and Development Party (AK Party) and its coalition partner Nationalist Movement Party (MHP) appealed, citing irregularities and contradictions with the country's election law.

Erdoğan said the votes of the constituents cannot be overlooked.

The YSK on Wednesday published its justification for the Istanbul revote to be held on June 23.

A total of 30,281 votes in 108 ballot boxes were declared invalid due to a lack of or unsigned counting sheets, the YSK said.

Also, polling clerks who were not civil servants served in 754 polling centers in the March 31 mayoral elections in Istanbul, violating the law.

The council said this unprecedented practice would affect the vote difference of 13,729 between the ruling and opposition alliances.