MacKenzie Bezos pledges half of $37 billion fortune to charity 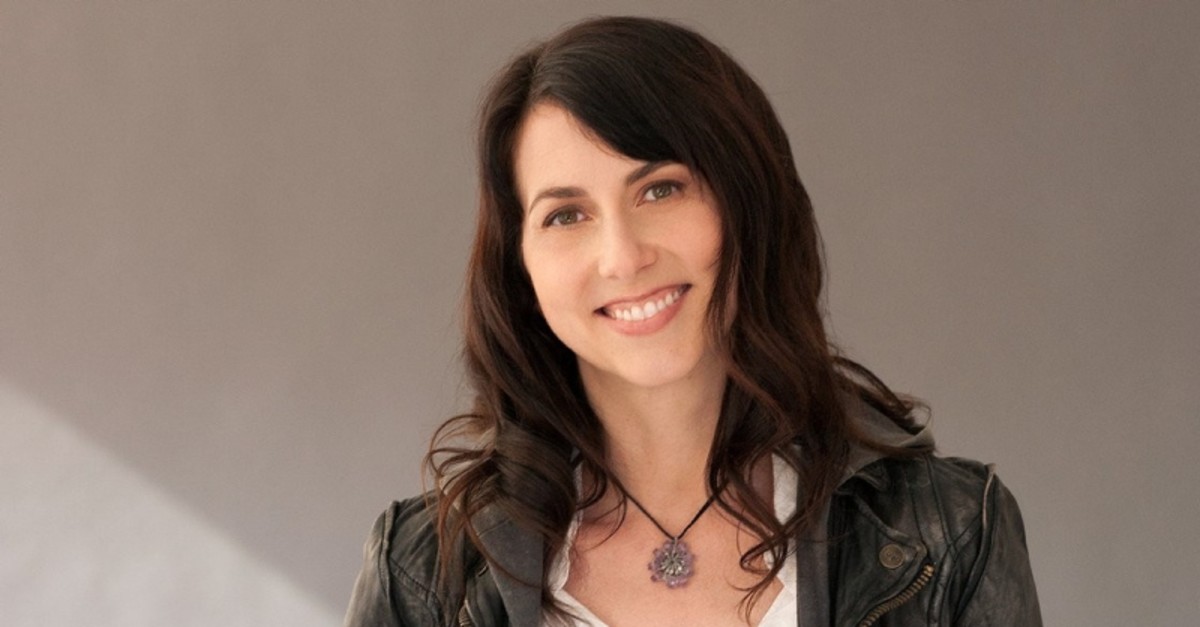 MacKenzie Bezos, ex-wife of the world's richest man and Amazon CEO Jeff Bezos, has pledged to give at least half of her $37-billion fortune to charity.

Bezos signed the Giving Pledge – an initiative launched by Microsoft founders Bill and Melinda Gates and American business mogul Warren Buffett in 2010 encouraging the world's super rich to donate at least half of their wealth to charitable causes, either during over their lifetimes or in their wills.

Nineteen new Giving Pledge signatories, including Bezos, on Tuesday joined 204 individuals and families who have signed the pledge.

Bezos became one of the world's 22nd richest person when she finalized her divorce from Jeff Bezos less than two months ago, with an estimated personal fortune of $36.6 billion. Jeff Bezos has a net worth of about $114 billion.

"I have a disproportionate amount of money to share," MacKenzie Bezos wrote in a letter published Tuesday announcing her decision to sign onto the Giving Pledge.

"My approach to philanthropy will continue to be thoughtful. It will take time and effort and care. But I won't wait. And I will keep at it until the safe is empty," she wrote in the letter, dated May 25.

Bezos, a novelist, didn't specify how she plans to dish out her fortune, but she has focused most of her philanthropic efforts on anti-bullying programs.

Jeff Bezos has been criticized for declining to sign the Giving Pledge year after year. However, he hasn't been immune to pressure to share his wealth, and last year pledged $2 billion to early education and anti-homelessness programs. MacKenzie Bezos said during their divorce proceedings that she would continue her involvement in those initiatives.

"The generosity of this group is a reflection of the inspiration we take from the many millions of people who work quietly and effectively to create a better world for others, often at great personal sacrifice," Buffett said in a statement published Tuesday.