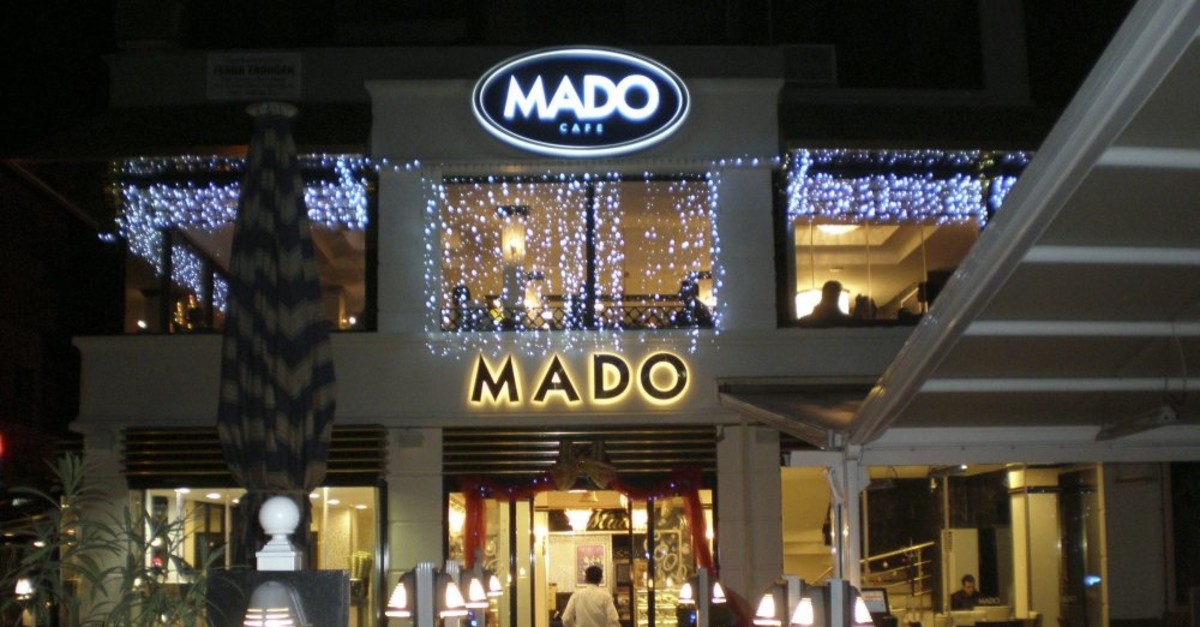 One of the largest Turkish ice cream and pastry brands, Mado, has set its eye on Chinese and Taiwanese markets for investment and intends to reach 1,000 stores in the region. The company also plans to establish a factory for production in China.

After selling a 42% stake of the company to Qatar's Al Sraiya Holding Group, Mado could not achieve its intended targets with this partnership and terminated the agreement. Mehmet Kanbur, the CEO of Mado, said the two companies did not share the same vision, adding they have now turned to Chinese and Taiwanese markets for new opportunities.

Recalling that their aim with this partnership was to gain a companion and open up to the world, Kanbur said they terminated the deal since the Qatari company wanted to stay out of the game and maintain a decision-making position in the partnership. He further stressed that they were still open to future collaborations with foreign partners in line with incoming offers.

"We have more than 60 branches in 30 countries abroad," Kanbur said. "Finally, we signed agreements to enter the Canadian, Palestinian and Egyptian markets. We are counting down the days to enter the American market. We want to wave our flag abroad."

Noting that they just entered the Chinese market with around six stores, Kanbur said they aimed to reach 1,000 stores in this regard.

He further explained that they also produce unique ice cream flavors such as green tea and rice in accordance with China's palate. "They loved our plain ice cream, kunafa, mantı [Turkish dumplings with ground meat] and su böreği [a traditional Turkish pastry with cheese filling]," he added. "The Chinese do not have a sweet tooth. They eat small portions but consume a lot."

As for the Taiwanese market, he noted that they partnered with a local company and that there was also an aim to reach 1,000 stores there.

Regarding the overseas activities of the company, Kanbur said they have production facilities in Bulgaria, Germany and Azerbaijan. "We take the semi-finished product and manufacture it there. We have to produce in China. Maybe we can produce in three or four points," he said. Pointing out that they operate more than 300 branches in the domestic market with a growth rate of 15%, he said the domestic market is exhausted and that they lend support to the dealers in this process.