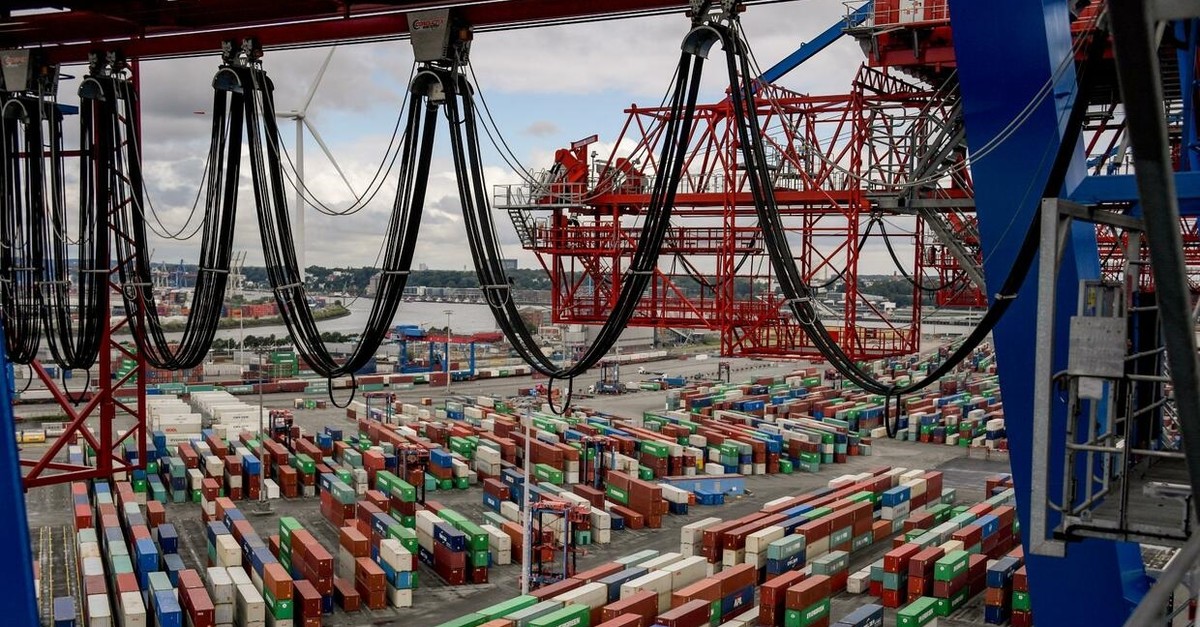 Germany's biggest companies are trailing behind in international growth rankings, according to an analysis by the business consulting firm EY.

The 44 German companies included in a group of the world's 1,000 largest-netting firms listed on a stock exchange grew significantly slower than those in the United States and Asia in 2018, according to EY Germany.

Average revenues for German companies in 2018 increased only by 1.2 percent year-on-year, while earnings before interest and taxes (EBIT) sank by 10 percent.

US companies increased their takings by 10.5 percent on average, EY found, while Asia's largest businesses saw their turnover grow by 10.1 percent, and the European Union posted 7.7 percent growth.

Banks and insurance companies were not included in the analysis.

"After a few very good years, top German companies suffered numerous setbacks last year - not least because they are so internationalized and thus suffer disproportionately from international trade tensions," said Alexander Kron, a member of EY's executive board.

The world's largest company by turnover was US tech giant Apple with about 60 billion euros (68 billion dollars.) The biggest German company was carmaker Volkswagen, with just under 14 billion euros.