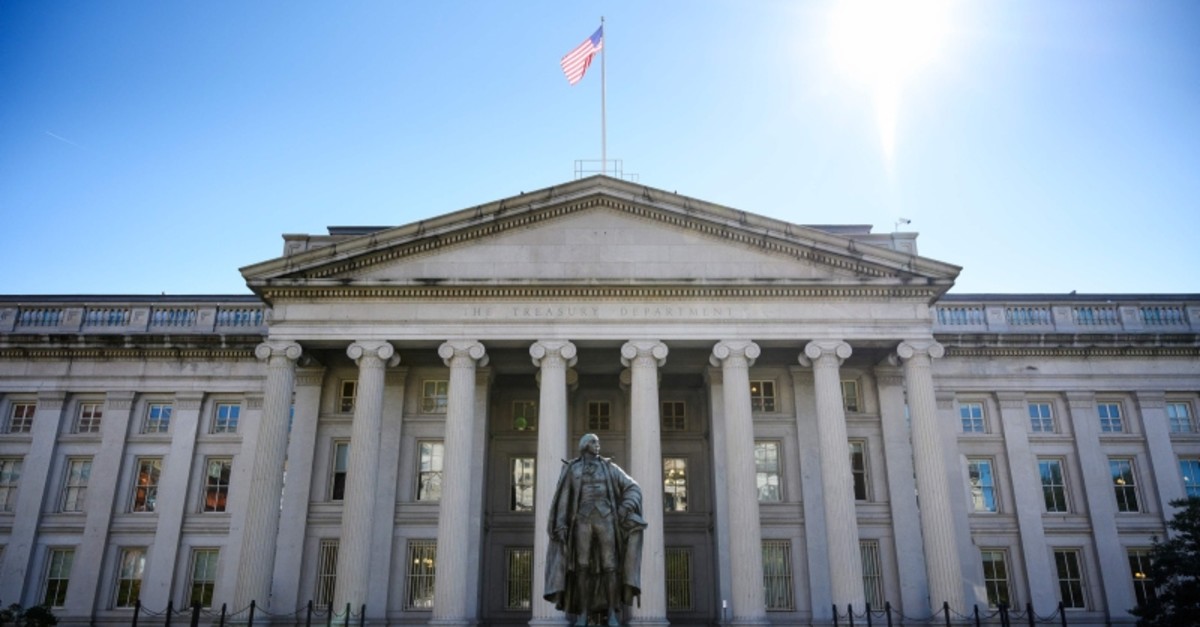 The United States on Tuesday sanctioned prominent Syrian businessman Samer Foz and his family, who have close ties to Bashar Assad and who Washington said has made millions by developing properties on land seized from those who fled the war.

The U.S. Treasury said it was imposing sanctions on Foz, his siblings Amer and Husen, and the family-owned Aman Holding, a company run by the Foz family from the coastal city of Latakia.

Foz-owned ASM International General Trading and its affiliates throughout the Middle East were also included in the sanctions. ASM is involved in grain and sugar trade, and oil field operations.

"Samer Foz, his relatives, and his business empire have leveraged the atrocities of the Syrian conflict into a profit-generating enterprise," Sigal Mandelker, undersecretary for terrorism and financial intelligence, said in a statement.

The U.S. Treasury Department also blacklisted properties of Foz and his Aman Holding Company including the Four Seasons, the plush hotel that has stayed operational during the war.

The hotel has become a base for United Nations employees in Syria, a point of controversy for Assad opponents who question where the money paid by international staff goes.

Under the sanctions, any of Foz's U.S. assets will be frozen and any U.S. transactions with him or his properties forbidden.

The Treasury Department said Foz had shipped into Syria oil from its ally Iran, despite unilateral U.S. sanctions on all exports out of the Islamic republic.

In the notice, the Treasury Department also said that Foz had taken advantage of an order issued by Assad in 2012 to expel residents of poorer areas to make way for luxury construction.

"This tactic — taking over property owned by Syrian citizens and handing the land to wealthy regime insiders to develop in exchange for revenue sharing — has emerged as Assad's go-to strategy for high-end reconstruction in war-torn Syria," the Treasury Department said.