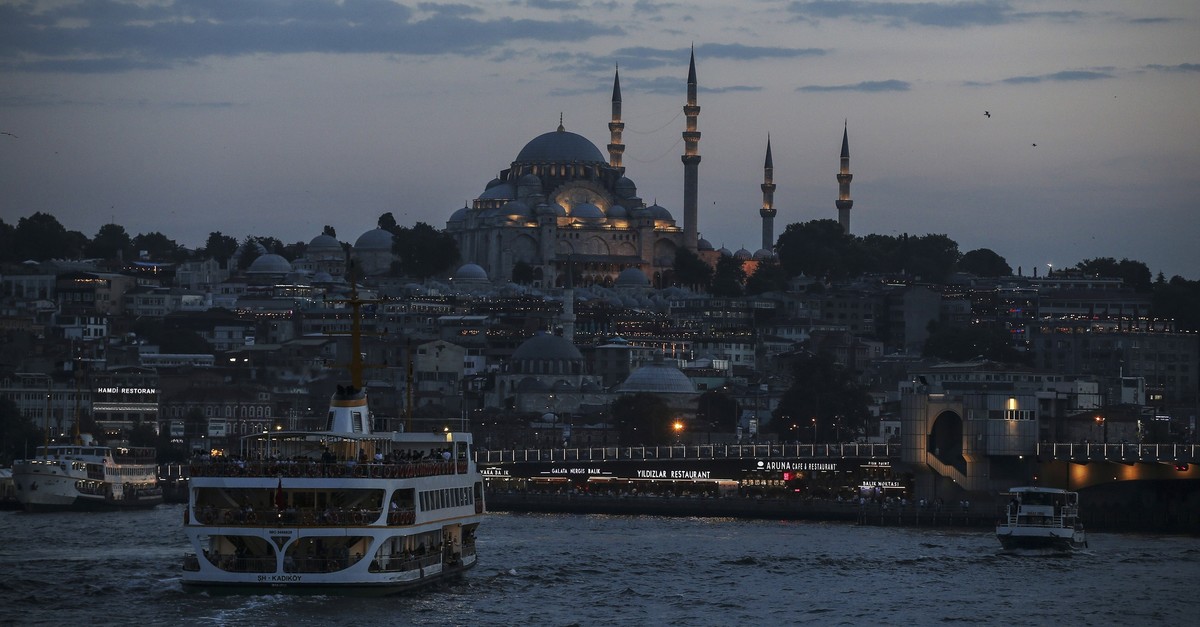 Istanbul remains an affordable city for foreigners working abroad, though its ranking moved up nine spots on this year's Mercer's Cost of Living Survey released Wednesday.

Istanbul moved from 163rd place to 154th on the 2019 survey, on par with Leipzig, Germany, and Chennai, India.

Eight out of 10 of the most expensive cities for expats are in Asia, with Hong Kong ranking No. 1 for the second consecutive year. Next on the list are Tokyo, Singapore and Seoul, followed by Zurich, Switzerland. Rounding out the top 10 are Shanghai, Ashgabat in Turkmenistan, Beijing, New York City and Shenzhen in China.

The world's least expensive city for foreigners is Tunis, the capital of Tunisia, as No. 209; Tashkent, the capital of Uzbekistan; and Pakistan's most populous city Karachi.

In the Middle East, Tel Aviv remained the most expensive city for expats, ranked No. 15. Dubai (21), Abu Dhabi (33) and Riyadh (35) follow as priciest cities in the region.

In Europe, Switzerland is home to the three most expensive cities on the continent, with Bern ranking in 12th place and Geneva following in 13th place. London came in 23rd on the list, while Paris dropped 13 spots to 47th place and Madrid fell 18 places to No. 82. Moscow holds spot No. 27 on the 2019 list.

As the U.S. dollar grew in value, the rankings of U.S. cities jumped on this year's list, with New York City climbing four places as the highest ranking city in the region. Among major U.S. cities, Boston climbed the most number of spots, jumping 21 places into 49th. Los Angeles climbed 17 spots to No. 18 while San Francisco rose 12 places to No. 16.

The Mercer's survey is designed to aid governments and multinational companies in determining compensation allowances for their employees based abroad. Based in U.S. dollars, the survey measures the comparative cost of more than 200 items in each city, from transportation to household goods to entertainment. The survey includes more than 500 cities, and the 2019 ranking reviews 209 cities on five continents.