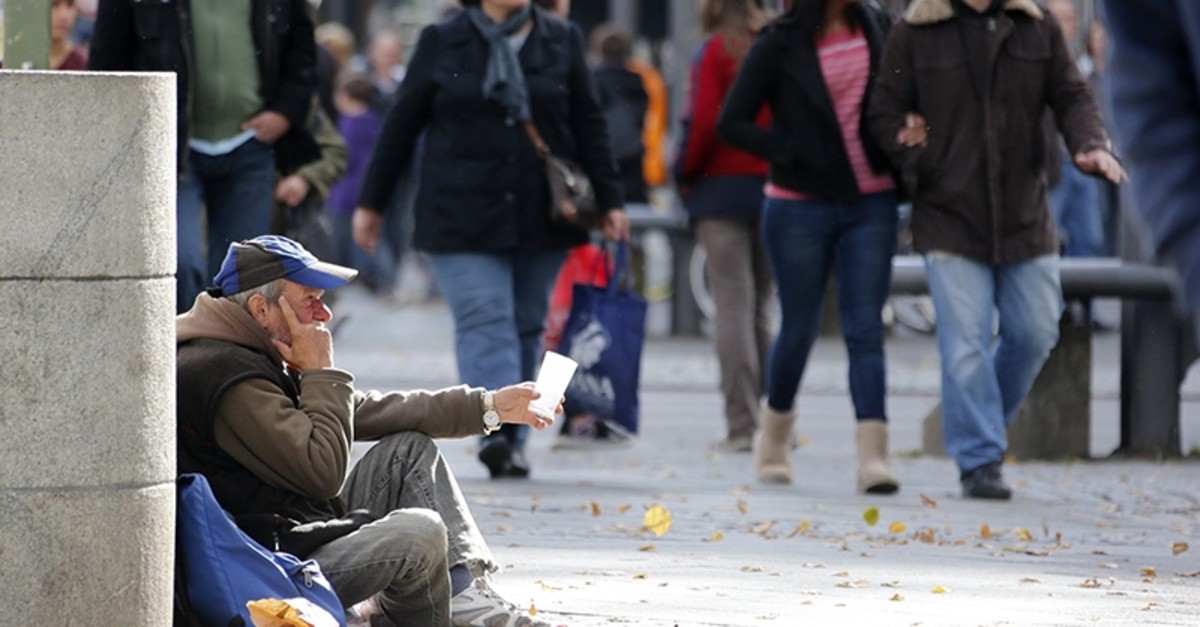 The German government has identified considerable inequalities between the different regions of Germany, according to a media report published on Monday.

There are "significant disparities in regional income and employment opportunities, in transport and mobile connectivity, and in access to basic services and services of general interest," according to the final report of the Commission on Equivalent Living Conditions, the newspapers of the Funke Media Group reported.

According to the newspapers, the government also wants to decide on a readjustment of its structural and promotional policy, which should no longer be geared toward the historic division between east and west, but according to "needs" instead.

This includes the self-commitment of the government to use equivalent living conditions in all regions as a "guideline for all political action."

The cabinet commissioned the report from federal, state and local governments in July 2018. On Wednesday, only the results from the federal side are to be presented.

The Frankfurter Allgemeine Zeitung reported that the commission was overshadowed by quarrels.

Equivalent living conditions in Germany are "the vital question for the future of the country," according to the German Association of Towns and Municipalities.

"We are finally awaiting concrete steps to get closer to the goal of equal living conditions throughout Germany," the association's general manager, Gerd Landsberg, told Monday's edition of the Passauer Neue Presse newspaper. "In some areas people feel partially left behind."