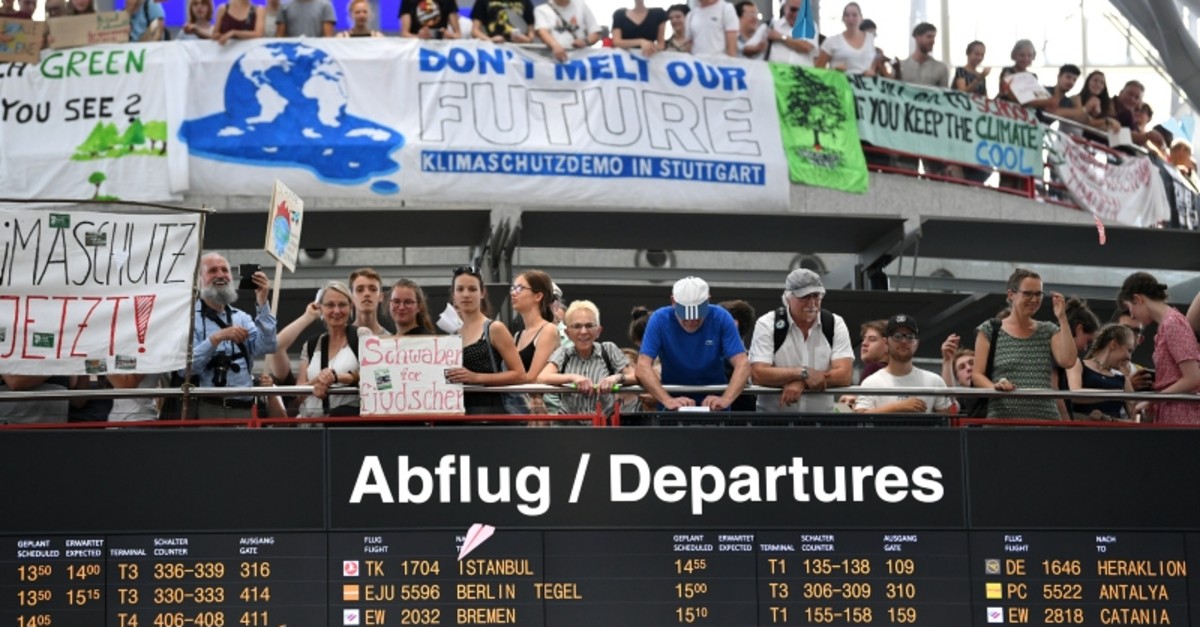 "Airlines belong in state hands - just like the energy supply or the railways," Bernd Riexinger told the Funke media group, adding that something with such grave consequences for the climate must not remain market-based and unregulated.

The climate debate in Germany has mostly focused on whether flying should become more expensive, for example by raising taxes on domestic flights in particular, to lower greenhouse-gas emissions that are considered responsible for climate change.

According to the Intergovernmental Panel on Climate Change (IPCC), the earth has already warmed by about 1 degree Celsius compared to the pre-industrial era, and Germany even a little more.

If current trends continue, the world will likely be 3 degrees warmer by the end of this century. The risk of droughts, storms and other weather extremes is growing, and rising sea levels are already threatening islands and coasts, the IPCC has warned.