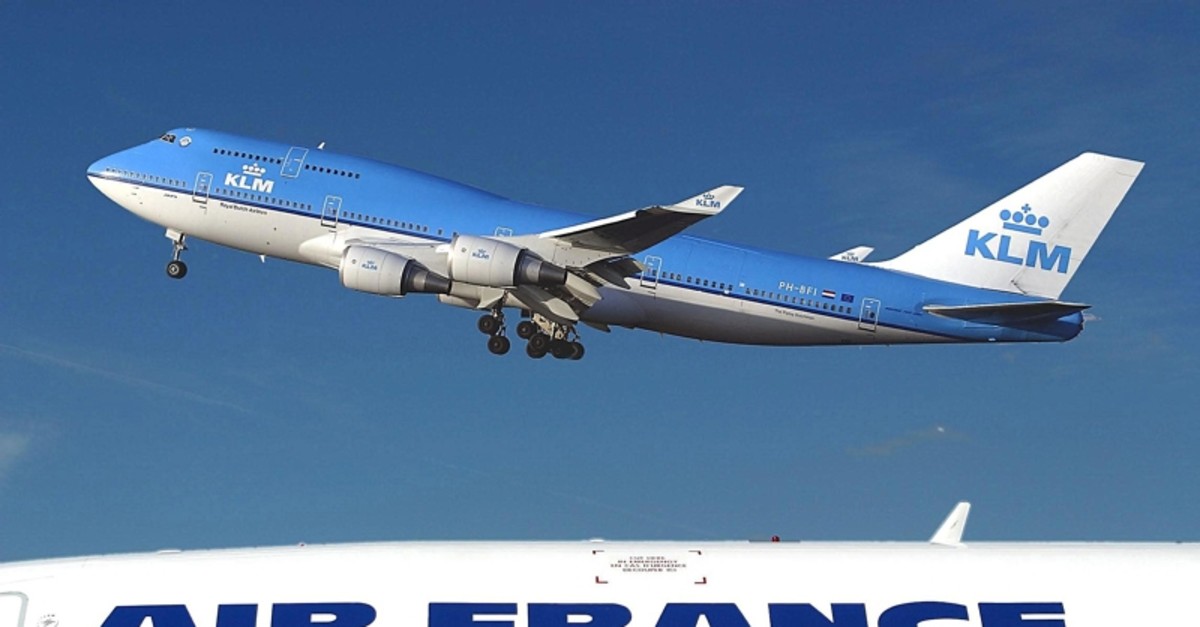 The European aircraft manufacturer Airbus has received a multibillion-euro order for its A220 family of aircraft.

The Franco-Dutch airline Air France-KLM intends to buy 60 A220-300 jets from Airbus' medium-range series, the airline and Airbus said Tuesday.

The company also revealed that it would cease operating its massive Airbus A380 superjumbos, saying they were no longer cost-effective in the highly competitive travel markets.

Chief Executive Ben Smith, a Canadian named last year with the task of streamlining the airline's operations, said the A220s would be cheaper to fly while also "significantly reducing CO2 and noise emissions".

The airline did not reveal the value of the huge order, which would be worth $5.5 billion (4.9 billion euros) at list prices, though airlines usually negotiate significant discounts.

It includes an option for 30 additional A220s, which will replace the aging Airbus A318s and A319s for its short and medium-haul flights.

The airline said they would reduce operating costs per seat by at least 10 percent.

"This is a very important next step in Air France's transformation," Smith said in a statement, released ahead of the airline's first-half earnings report on Wednesday.

The A220 was known as the Bombardier C Series before Airbus bought a majority share in the loss-making aircraft last year and rebranded it.

Assembled in the Canadian province of Quebec, it can carry between 100 and 150 passengers and has a range of more than 6,000 kilometers (3,730 miles).

Air France-KLM also announced plans to phase out by 2022 the use of its 10 A380 superjumbos, which have failed to prove as popular as hoped with airlines worldwide.

Airbus had already halted production of the double-decker jet earlier this year after failing to secure any new orders.

"The A380 consumes 20 to 25 percent more fuel per seat than new generation long-haul aircraft, and therefore emits more CO2," the airline said.

It said it is studying potential replacements for the A380s, and has already recently placed orders for Airbus's popular A350 long-haul jet as well as Boeing 787 Dreamliners.

Smith is on a drive to cut the carrier's costs and help it compete against low-cost rivals by closing or reducing shorter loss-making routes and using smaller aircraft.

In May, he also announced plans to cut up to 465 jobs through voluntary redundancies.