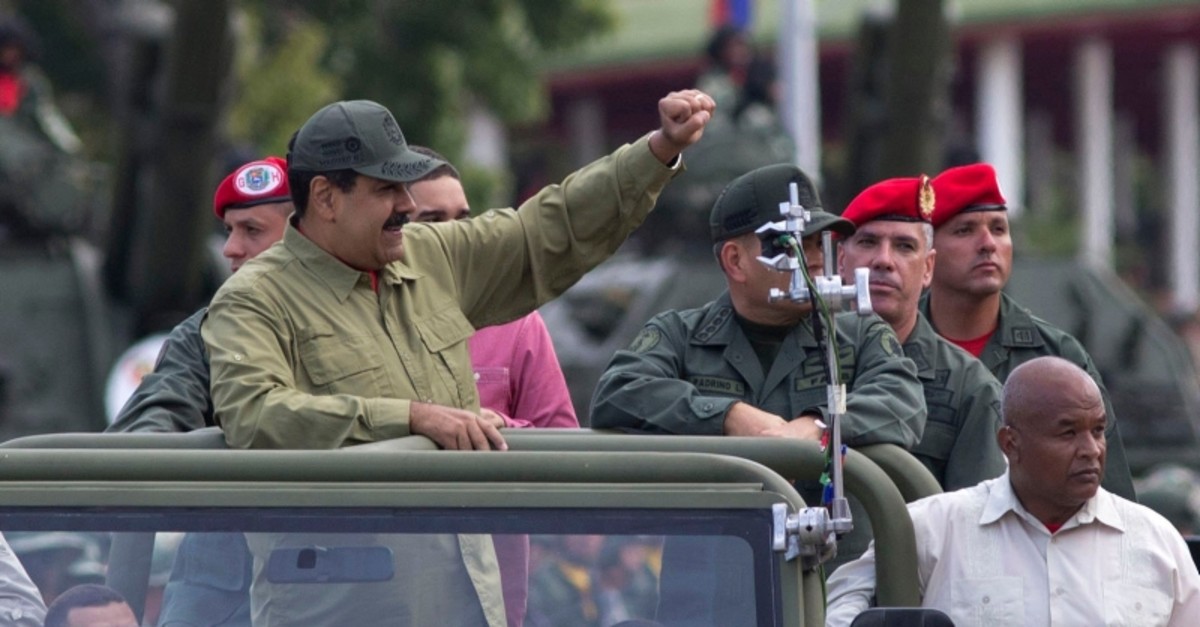 President Donald Trump on Monday ordered a freeze on all Venezuelan government assets in the United States and barred transactions with its authorities, in Washington's latest move against President Nicolas Maduro.

The ban places Maduro's socialist administration alongside a short list of adversaries from Cuba, North Korea, Syria and Iran that have been targeted by such aggressive U.S. actions.

The ban blocks American companies and individuals from doing business with Maduro's government and its top supporters. It came Monday night as an executive order from President Donald Trump and takes effect immediately.