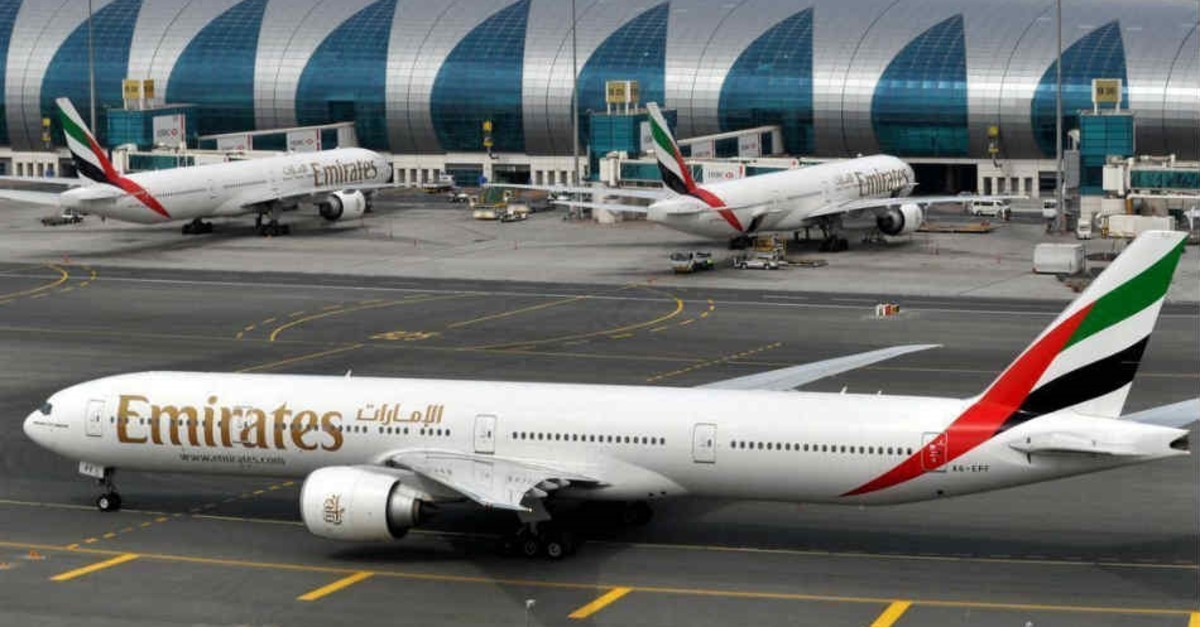 Dubai is once again putting on hold expansion works for its second airport Al Maktoum International, which will ultimately handle more than 260 million passengers a year, amid subdued economic performance in the Gulf.

Speaking to Bloomberg, Dubai Airports said "exact timelines and details of next steps are not as yet finalized" as it evaluates the long-term plan for the project.

Citing people familiar with the matter, Bloomberg said construction activity had been halted and finances for the project were frozen until further notice.

Dubai officials had previously said the first phase of the airport would open by 2025, and then pushed it back five more years to 2030.

Al Maktoum International, which opened to passengers in 2013, currently handles only a fraction of Dubai's passenger traffic. It will be larger than main airport Dubai International, currently one of the world's busiest, when the first phase of the expansion opens and eventually become the new base of Emirates airline.

Dubai secured a $3 billion loan last year to develop al Maktoum International, which is named after Dubai's ruling family. The second stage of financing, which was to be backed by foreign credit agencies, was also delayed indefinitely back in October.

Dubai expects to spend around $36 billion on the airport expansion and the Dubai World Central aviation complex where it is located.

No timeline for the Al Maktoum airport target has been announced.

Dubai Airports said in 2016 it was expanding Dubai International to handle 118 million passengers a year by 2023, 18 million more than its initial cap in case the development of Al Maktoum International was delayed.

The United Arab Emirates' economy has grown slower than projected despite a boost from higher oil prices, recording around 1.7 percent growth in 2018.

Dubai also previously disclosed that its economy grew by 1.94 percent in 2018, its slowest pace since a contraction in 2009 when the economy was hobbled by a debt crisis.

To offset the slowdown in economic growth, the Dubai government has taken measures to cut costs for key industries including aviation, real estate and education.