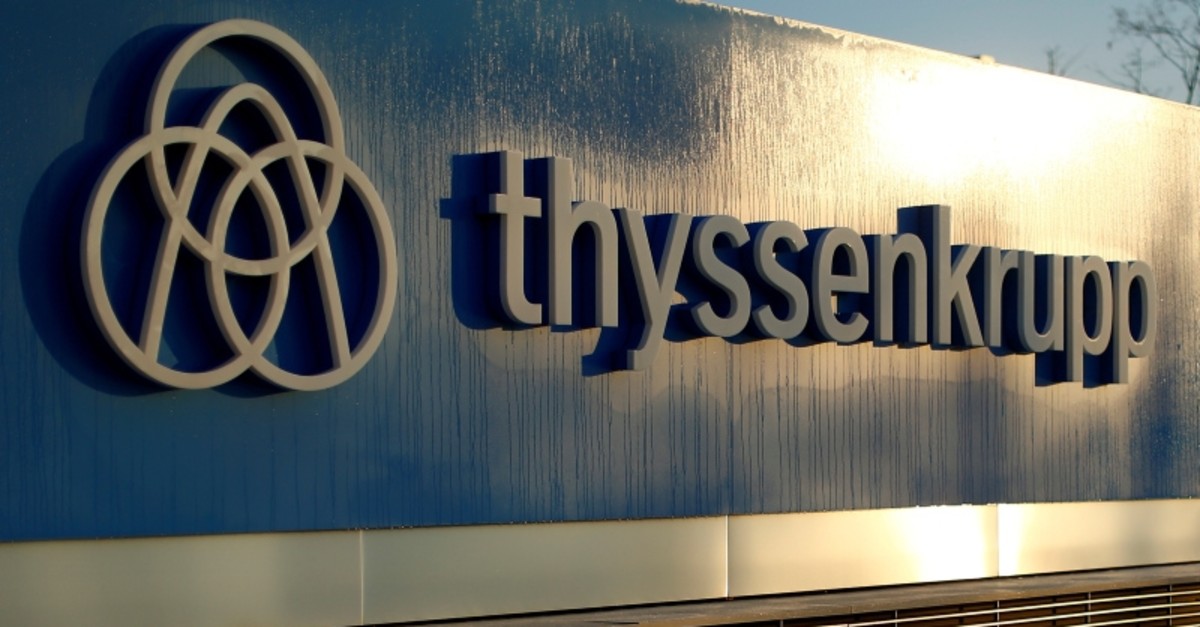 The historic Essen-based giant's shoes will be filled from September 23 by MTU Aero Engines, which makes components for aircraft motors.

Thyssen was a DAX member from the index's creation in 1987, becoming even weightier after a merger with rival Krupp in 1999.

But its shares have plummeted more than 60 percent since 2018, with the European Commission's decision to block its merger with India's Tata in June worsening the slide.

"There's no question we're disappointed to leave the DAX," chief executive Guido Kerkhoff said in a statement to AFP.

"We're now looking to the future, it's important to reconfigure the business in a more profitable way to win back investors' trust."

Metzler bank analyst Pascal Spano judged that Thyssenkrupp "is currently only a shadow of its former self".

One sign of that is the fact that its elevators division, one of its slew of products from submarines to construction materials, is valued more highly than the business as a whole, at 14 billion euros ($15.4 billion).

While Thyssenkrupp has dropped plans to split in two, it remains set on listing separately the highly profitable lifts unit.

For MTU, the switch comes after a meteoric rise, multiplying its market value by 20 since the 2008-09 financial crisis.

Supplying parts for airliners and military aircraft like the Eurofighter or A400M transport, its market capitalization is now more than 13 billion euros, around double Thyssenkrupp's and also larger than airline group Lufthansa.

MTU, detached from carmaker BMW after World War II, has been listed since 2005.