Gold slips to two-month low as US dollar rallies 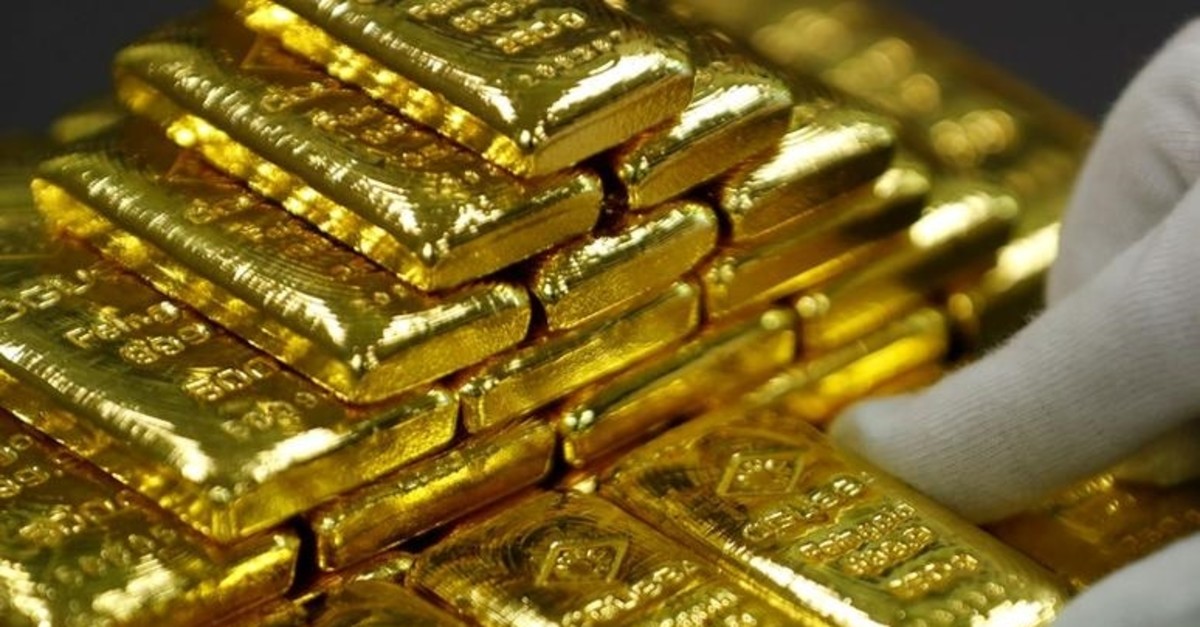 Gold prices fell to a near two-month low on Tuesday, weighed down by a stronger dollar, while hopes of progress in the U.S.-China trade talks lifted equity markets in a further hit to bullion's appeal.

Trading was thin in Asian hours as traders in top consumer China went for a long public holiday.

The dollar's potential to gain further and some optimism around a potential trade deal between Washington and Beijing weighed on gold, said Michael McCarthy, chief market strategist at CMC Markets.

"We also broke through the $1,480-$1,490 support level and on a technical basis that in itself is enough to spur further selling," he said.

The dollar index against a basket of six major currencies climbed to a more than two-year high, as investors waited for September U.S. manufacturing data to determine how far policymakers will go to bolster growth.

Asian shares ticked up as some investors clung to hopes that the fourth quarter will bring progress in resolving the U.S.-China trade war that has cast a shadow over the global economy.

"Gold is likely to stay volatile ahead of the October trade talks," said Hareesh V, head of commodity research at Geojit Financial Services.

Gold prices could head towards the $1,420 level in the near term if any signs of easing in the Sino-U.S. tensions emerge and the dollar continues to strengthen, Hareesh added.

China and the United States are due to resume high-level trade talks next week in Washington. While the dispute over trade and technology between the world's two largest economies has intensified, some investors are sticking to hopes of a compromise.

On the technical front, spot gold may break a support at $1,462 per ounce and fall towards $1,446, according to Reuters analyst Wang Tao.