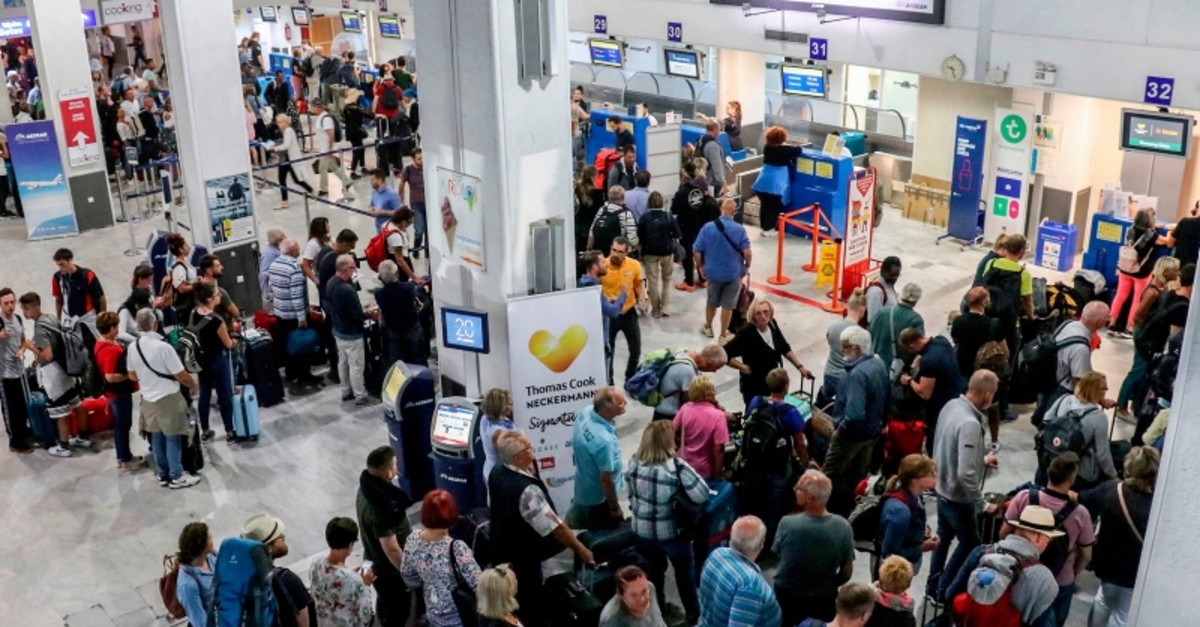 The Bulgarian partner of bankrupt British tour operator Thomas Cook filed for insolvency on Monday in the first spillover from the fall of the debt-plagued tourism group in the EU member country.

"We are forced to open a procedure for insolvency of Astral Holidays International as of October 7, 2019, after 24 years on the market," company chief executive Hristo Galbachev told journalists.

Astral Holidays is one of the biggest and oldest tour operators in Bulgaria, handling transfers and excursions of 200,000 of Thomas Cook's 450,000 holidaymakers annually, according to tourism ministry data.

Galbachev said the bankruptcy resulted from "a domino effect from the insolvency of Thomas Cook's German and Belgian units".

Astral Holidays, which employs hundreds of people, said that none of Thomas Cook's clients or its own clients currently on holiday abroad were stranded as their stay and return tickets had already been covered.

About 200 people, who have paid their trips and were scheduled to leave shortly, would be compensated by Astral's insurer, Galbachev added.

The bankruptcy of Thomas Cook dealt a heavy blow to Bulgaria's tourism, which contributes about 12 percent of the country's gross domestic product.

A total of 3.2 million foreign tourists visited Bulgaria's Black Sea summer resorts between June and August, a slight drop from the visits registered in 2018.

Rumen Draganov from the Sofia-based Institute of Analyses and Assessment of Tourism recently forecasted that Thomas Cook's bankruptcy would have "a tsunami effect" for its partners in Bulgaria, including many hotels which had direct contracts with various units of the UK-based company.