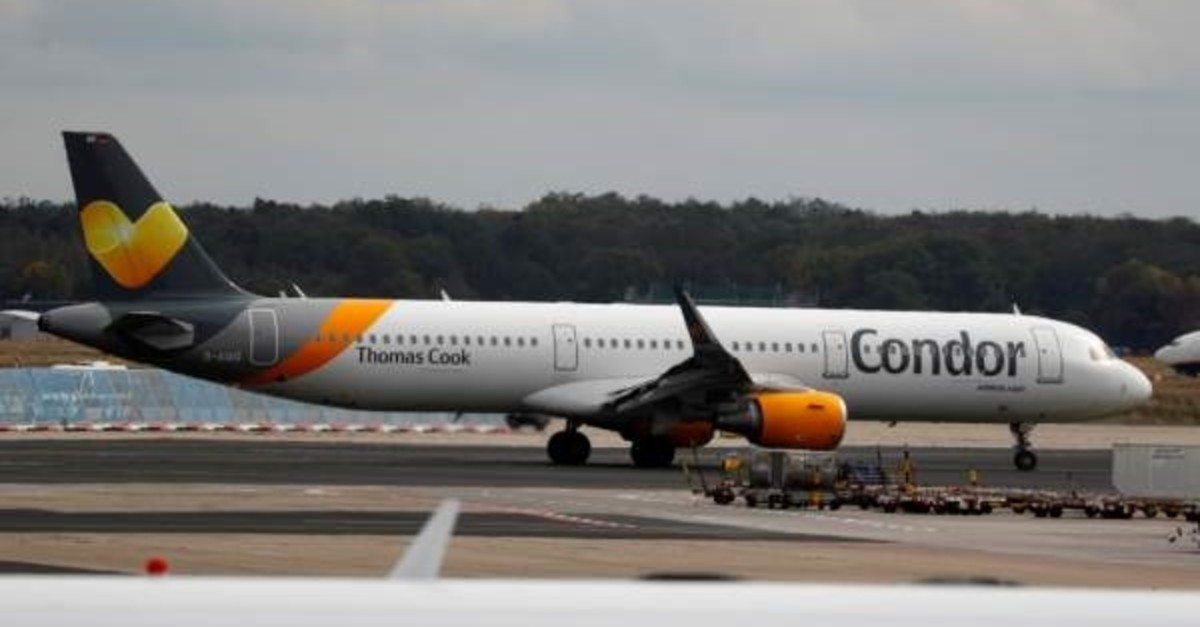 The EU said yesterday it has approved to grant Condor, a subsidiary of collapsed tour operator Thomas Cook, a total amount of 380 million euros ($419 million).
The loan, split between the federal government and the German state of Hesse, is aimed at keeping Condor afloat. The airline plans to extract itself from joint liability with Thomas Cook, according to Berlin.
The commission – which acts as the EU's competition watchdog – approved the loan after establishing that it would not give Condor an unfair advantage.
“The measure will contribute to ensuring the orderly continuation of air transport services and avoid disruptions for passengers,” it added.
The six-month loan will be paid out in installments “under stringent conditions,” the commission noted, adding that Condor would have to demonstrate its liquidity needs weekly. New installments will only be paid out when the company runs out of money.
Germany has also committed to ensure that the loan is repaid after six months, or else make Condor undergo a “comprehensive restructuring” to return to long-term viability, the EU’s executive added.
These conditions “will reduce the distortion of competition potentially triggered by the state support to a minimum,” the commission concluded.
Condor has a total of 4,900 employees. The company is now in talks with potential buyers.
Faced with an acute liquidity shortage, Condor applied for the loan after British Thomas Cook halted its operations.
On Sept. 23, the U.K. Civil Aviation Authority announced that Thomas Cook, one of Britain’s biggest holiday operators and airlines, has “ceased trading with immediate effect.”
The collapse of the iconic 178-year-old British tour operator left more than 20,000 employees jobless and at least 150,000 holidaymakers stranded abroad.
An increase in online bookings, uncertainty over Brexit, financial crises in 2007 and even the climate crisis are seen as the main reasons behind its liquidation.
Thomas Cook’s demise also occurred because it failed to secure a government bailout.