Exports of watches surge by 42% over 5 years 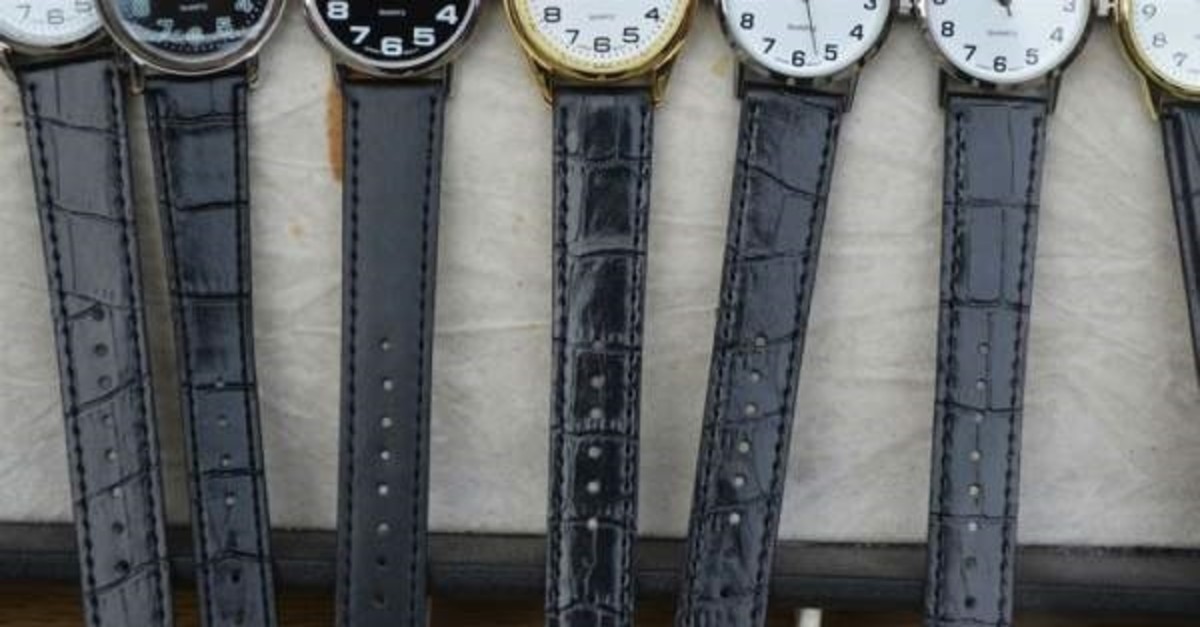 Turkey’s watch exports increased by 42% from 2014 to 2018 as the country found buyers across a wide region, from Hong Kong, Switzerland to the Netherlands and the United Arab Emirates (UAE).

An indispensable item in the world of personal accessories for men and women, watches are subject to commercial activities both locally and internationally.
Turkey in the last five years has seen its watch exports grow substantially.

Over these five years exports increased by 42%, bringing in approximately $205.22 million.
Imports in this sector, on the other hand, declined by 17% during the same period.

As for the January-August period of the current year, foreign sales reached $26.95 million, according to TurkStat.