Exports to Turkic countries total $24.5B in 5 years 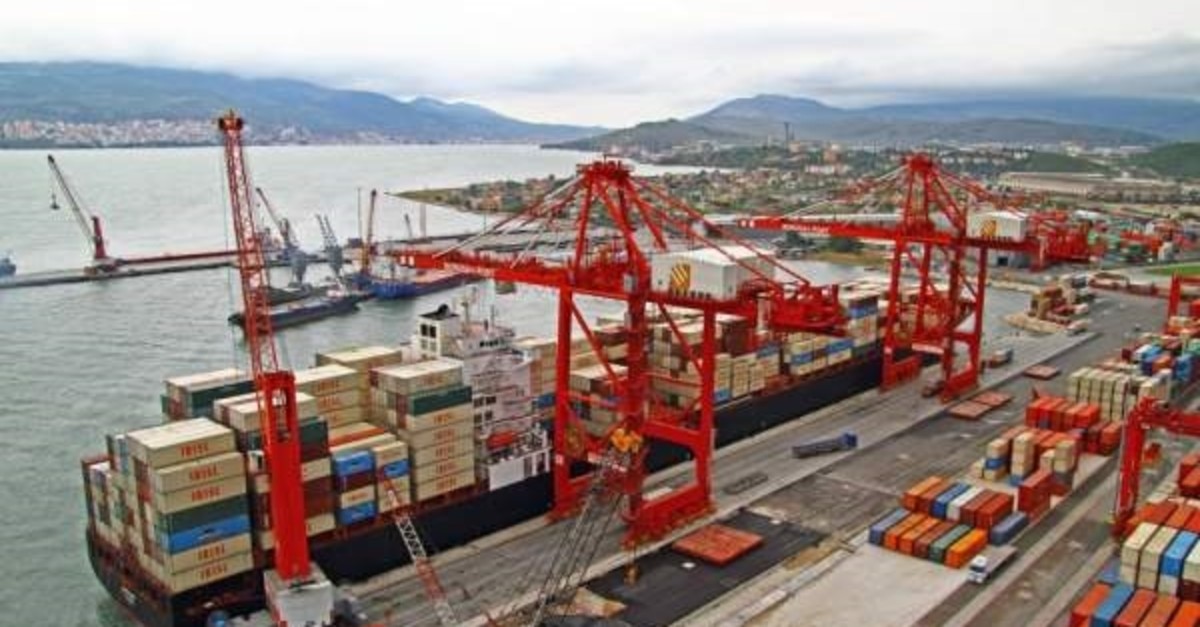 (File Photo)
by daily sabah
Oct 15, 2019 11:36 pm
Turkey’s exported $24.5 billion worth of goods and products to the Turkic Republics in Central Asia between 2014 and 2018.
The trade volume with was discussed at the 7th Summit of the Cooperation Council of Turkic Speaking States (Turkic Council) in Azerbaijan’s capital Baku. According to the Turkish Statistical Institute (TurkStat), Turkey’s foreign trade volume with these countries totaled $38.9 billion in five years. Between 2014 and 2018, Turkey’s exports to member countries, including Azerbaijan, Kazakhstan, Turkmenistan (observer country), Uzbekistan and Kyrgyzstan, reached a total of $24.5 billion.
On a country-by-country basis, Azerbaijan was the biggest market for Turkish exports with $8.9 billion, followed by Turkmenistan with $6.8 billion, Kazakhstan with $3.8 billion, Uzbekistan with $3.3 billion and Kyrgyzstan with $1.7 billion.
Meanwhile, Turkey’s total imports from the Turkic nations stood at $7.1 billion in 2014, $5.3 billion in 2015, $4 billion in 2016, $4.2 billion in 2017, and some $4 billion in 2018.
Last Update: Dec 20, 2019 1:05 am