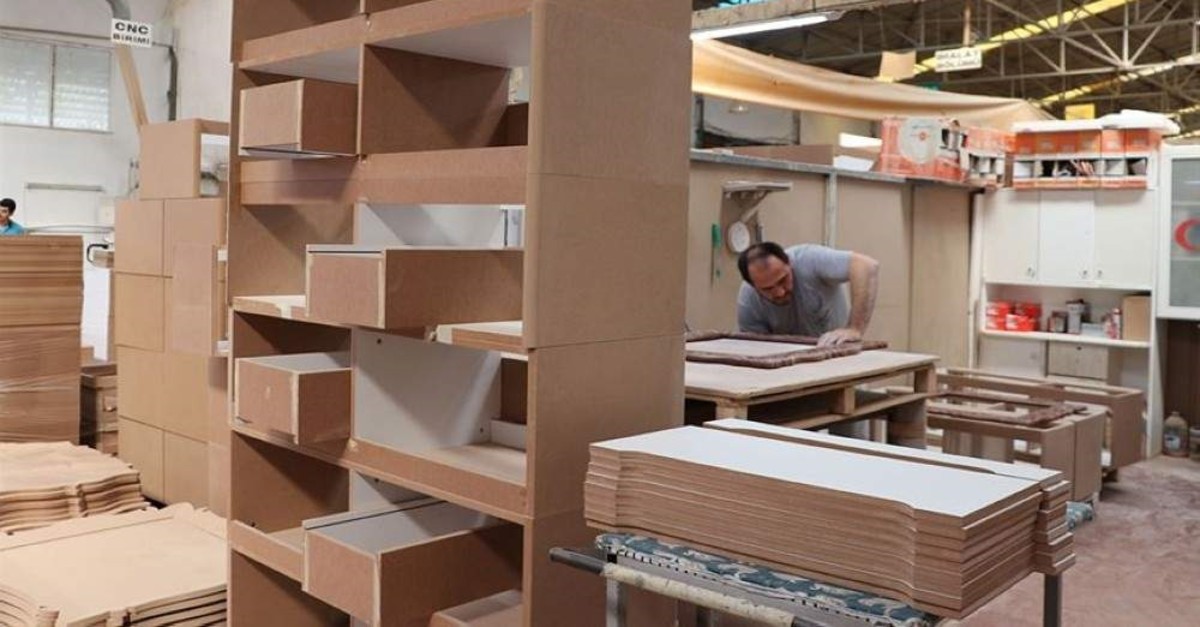 Besides being an ambitious player in furniture manufacturing, Turkey has gained major ground in foreign sales of the industry’s products, while significantly managing to reduce its imports over the last couple of years.
Through its important manufacturing bases such as Bursa İnegöl, Istanbul, Ankara, Kayseri and İzmir, the furniture industry has managed to reach $14.2 billion in exports in the period between 2014 and 2018, according to data compiled from the Turkish Statistical Institute (TurkStat).
Throughout the five years, the data showed, exports stood at $2.97 billion in 2014, before recording slight decline in the following period, and eventually hit $3.13 billion in 2018, a 5% year-on-year increase compared to 2014.
On the other hand, Turkey managed to significantly reduce its furniture imports throughout the aforementioned period. The imports, which stood at around $1.59 billion in 2014, went on to drop by 47%, compared to 2014, to some $843 million last year.
As for this year, foreign sales amounted to approximately $2.21 billion in the January-August period, while imports totaled only $483 million.
Iraq comes to the fore as a top market for furniture exporters, as it received $2.39 billion worth of goods over the five years. It was followed by Germany with $972 million, Saudi Arabia with $881 million, France with $686 million and the U.S. with $484 million.