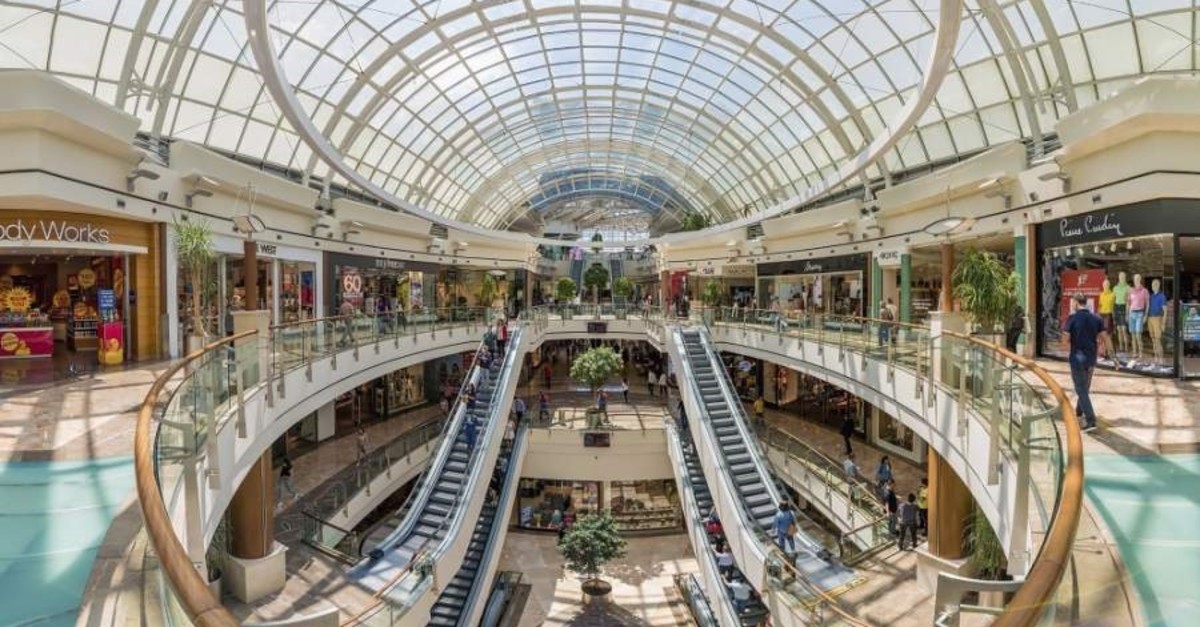 Shopping malls in Turkey are attracting the attention of foreign investors, particularly from Arab and Asian countries, including China and South Korea. The interest has grown significantly with the increase in the number of tourists from these regions.

Tarkan Ander, country director of Mall Leasing and Management company JLL, said there would be serious handovers in malls in the first quarter of 2020.
He emphasized that investors from China, Korea and the Arab countries have an appetite to buy seamless and finished malls. “Mall investments have declined considerably. Now we will see that shopping malls available in the sector are bought by foreigners,” Ander said.

Murat İzci, the co-founder of KDM, a mall leasing and management company, pointed out that mall investments have slowed down due to the short-term economic contraction in the market, adding that investors from the Gulf countries, in particular, are in talks to acquire malls.

“The cost for mall investors has increased as rents are now being denominated in Turkish lira. Therefore, the investment return periods of shopping malls have been extended. Taking advantage of this, foreign investors want to buy something worth TL 100 for TL 60, which leads to a deadlock in negotiations. However, we will surely witness acquisitions.” Mall investments will continue in areas that have not reached saturation, he noted.

In September last year, President Recep Tayyip Erdoğan signed a decree that requires using lira to buy, sell and rent real estate and lease vehicles, putting an end to such deals in foreign currencies to support the Turkish lira in the aftermath of high volatility in exchange rates. As many of the shopping mall investments in Turkey were financed using dollar or euro-denominated loans, the owners had seen their debt burden rise.

Ander further emphasized that international brands that have already become a chain in Turkey have accelerated their growth after the denomination of rental payments in lira, saying that turnovers have grown by 30% in stores of high square meters of international brands.
According to Ander, the effect of the hikes brought with currency adjustments has been replaced by adaptation and the standstill demand has started to move. Giant foreign brands with their own stores in the metropolitan cities have become open to Anatolia through the dealers – which will be very clearly seen in 2020.