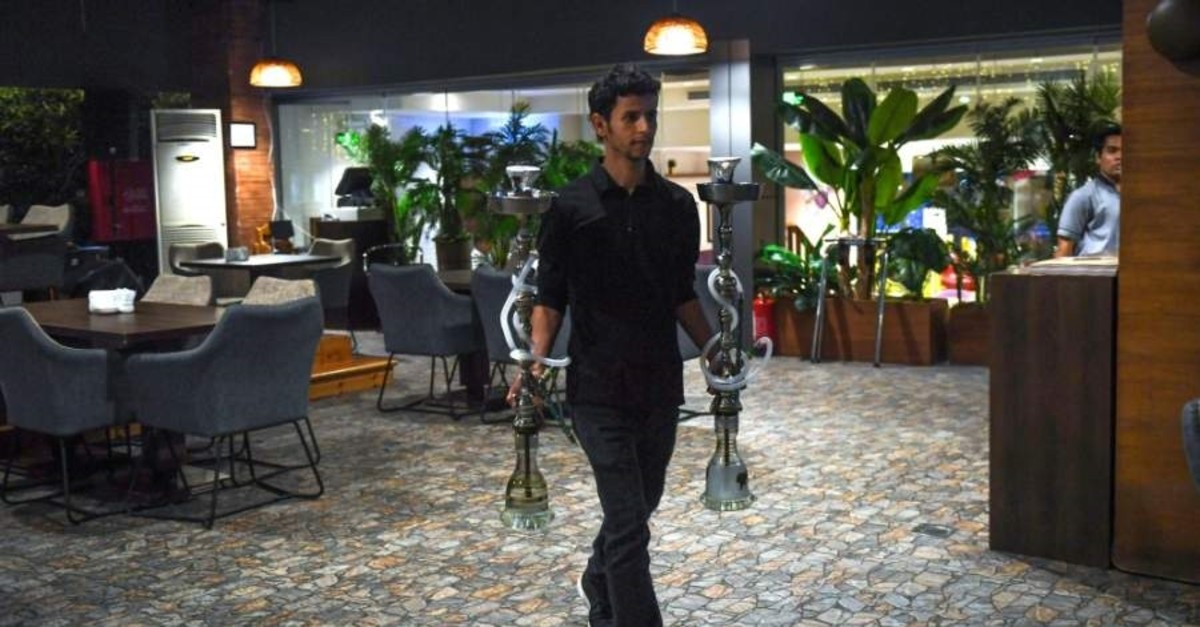 A decision to impose a 100% tax on bills at restaurants that serve shisha has ignited criticism on social media in Saudi Arabia, where the water pipes are a popular pastime.

The furor has also been fueled by confusion over how the tax is applied.

In the meantime, some restaurants have stopped offering shisha, while others have lowered their prices to appease customers.

The government's Official Gazette said earlier this month that the tax will apply to all tobacco products.

However the ruling from the ministry of rural and municipal affairs said it will apply "to the total invoice of the business serving tobacco products."

A number of restaurants and cafes contacted by Agence France-Presse (AFP) said they believed that the tax applies to all table orders in any establishment that serves tobacco products, whether or not the order included shisha.

The decision sparked an avalanche of criticism on social media networks where the Arabic hashtag "tax on hookah restaurants" is trending in the kingdom.

Many people posted photos of their restaurant bills, with totals of more than double the initial amount when taking into account the new 100% tax and a still-unpopular 5% value added tax which went into effect last year.

"Tobacco tax – controversy and confusion," read a headline in the Al-Madina newspaper yesterday.

In the face of persistent budget deficits, the world's top crude oil exporter has resorted to measures like cutting subsidies on fuel and power and imposing new taxes including on cigarettes and soft drinks.

There were also suggestions that the new shisha tax could be a measure to protect public health.

"This is an indirect way to prohibit shisha without actually prohibiting it," tweeted Electronic Lawyer, a popular commentator who has more than 80,000 followers.

Other Twitter users said the new decision goes against the country's Vision 2030 ambitions to change its ultra-conservative image and revamp the economy.

Encouraging investment and kickstarting tourism are part of a reform program envisaged by Crown Prince Mohammed bin Salman to wean the kingdom off its reliance on oil.

Saudi columnist Bassam Fatiny criticized the size of the tax as ill-considered.

"Let us assume that tax on tobacco has environmental and health benefits, is it logical that it be 100%!" he said on Twitter. "The ministry must have misunderstood Vision (2030)."