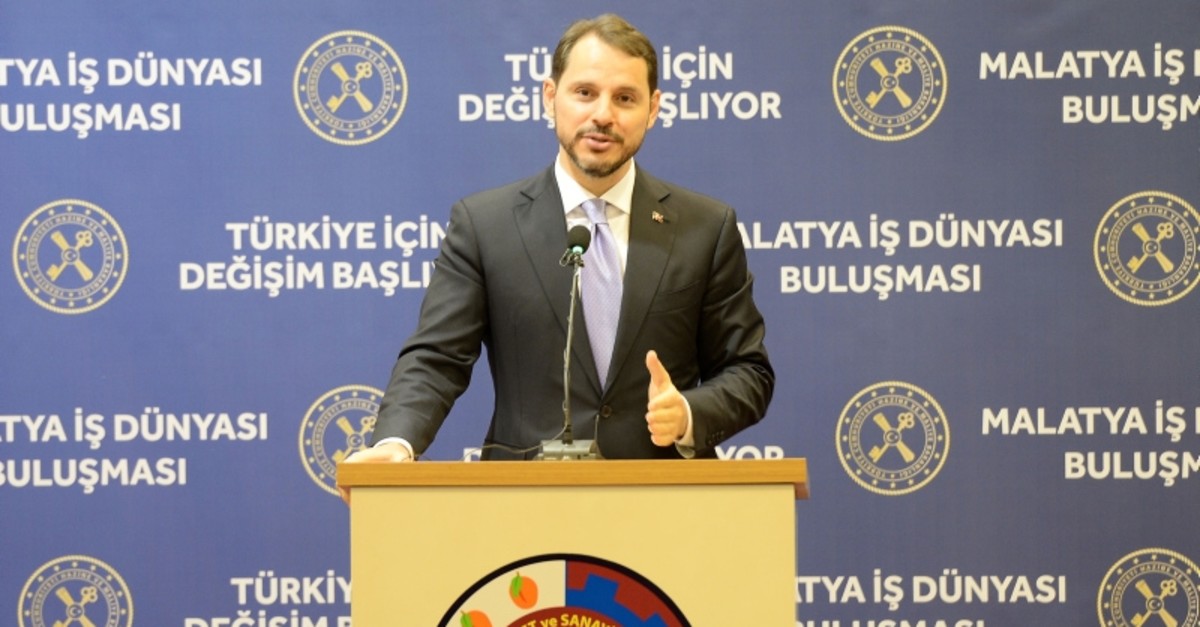 The minister remarked that the government introduced the İVME financing package to support Turkey’s new growth model ensured with value-added production and local machinery acquisition. “We will accomplish our target of 5% growth next year,” said Albayrak.

The İVME Greenhouse financing package provided by state lender Ziraat Bank to mitigate the fluctuations and volatility in food prices has been recorded at TL 2.5 billion. A total 3,106 firms operating in raw material manufacturing benefitted from TL 14 billion in loans while 2,544 enterprises received a total of TL 5 billion in financing.

In May, Minister Albayrak announced a TL 30 billion financing package from İVME for sectors that have export potential but are saddled with a foreign trade deficit and high import dependency; it provides an innovative and important possibility for banks to hedge the assets in their balances with the actual consumer price index and the government debt security index.