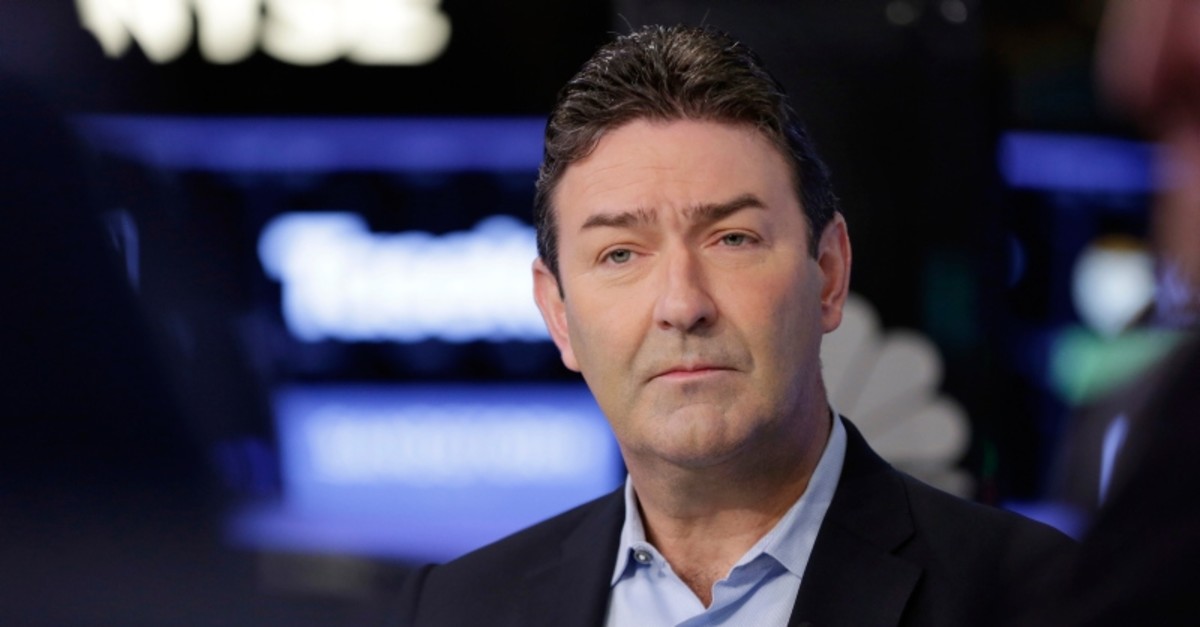 McDonald's chief executive officer has left the company after violating company policy by engaging in a consensual relationship with an employee, the corporation said Sunday.

In an email to employees, Easterbrook acknowledged he had a relationship with an employee and said it was a mistake.

"Given the values of the company, I agree with the board that it is time for me to move on," Easterbrook said in the email.

McDonald's board of directors voted on Easterbrook's departure Friday after conducting a thorough review. Details of Easterbrook's separation package will be released Monday in a federal filing, according to a company spokesperson. Easterbrook was CEO since 2015.