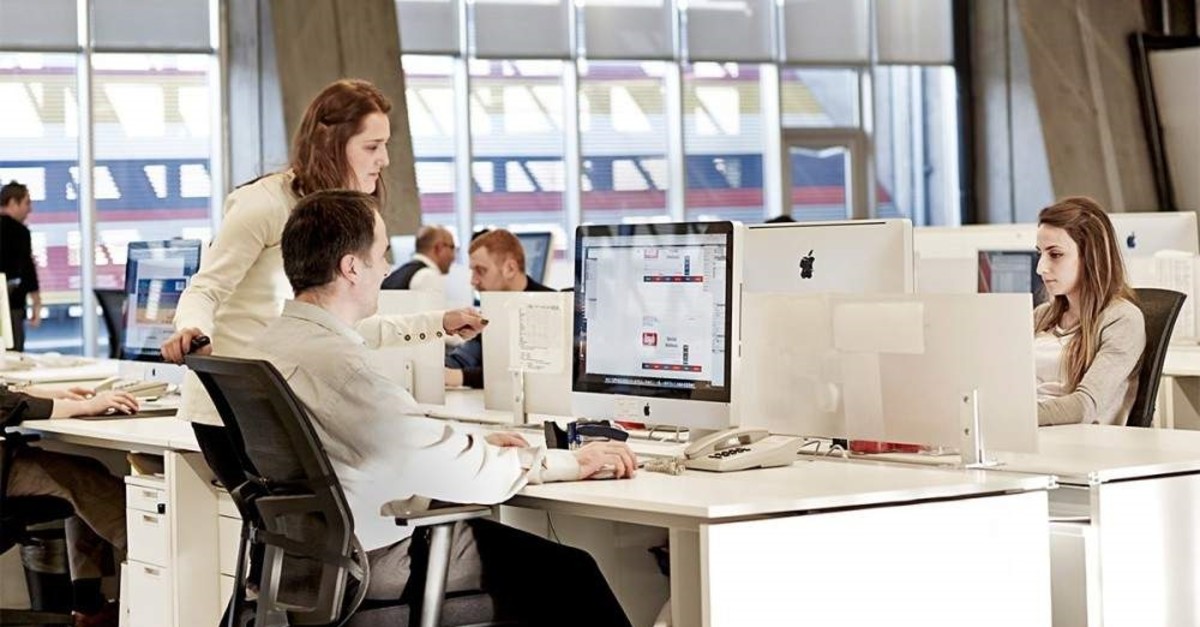 A New Zealand estate planning company, which made headlines when it trialed a four-day workweek last year, has seen a significant increase in productivity since it made the change permanent, with staff spending less time surfing the internet.
Perpetual Guardian tried cutting working hours to 30 from 37.5 for its 240 staff in early 2018, asking them to deliver the same amount of output in less time but keeping pay the same.
The success of the trial prompted the company to introduce the policy on a long-term, opt-in basis starting last November. Almost four-fifths of its staff chose the shorter workweek.
"I'm doing this as a businessman, not because I want people to have a nice life," Perpetual Guardian founder Andrew Barnes told Reuters.
"Business is slowly coming to the realization that if one in four of your staff is stressed or has a mental health problem, that is not productive."
Interest in reduced working hours is growing around the world. Britain's opposition Labour party has promised a 32-hour week for the whole country if elected. Microsoft reported a 40% rise in productivity when it gave its 2,300 employees in Japan Fridays off in August.
Critics of a shorter workweek say it is not suited to all sectors and can be difficult and costly to implement.
Think tank Centre for Policy Studies, for example, published a report on Tuesday that estimated that Labour's policy would cost the public sector alone at least 17 billion pounds ($21.94 billion).
Barnes, who has set up a foundation to fund research into the four-day week and the future of work, said Perpetual Guardian's productivity, revenues and profits have risen since the four-day week was introduced.
Staff loyalty increased and the company was able to attract higher-quality recruits. Stress levels and sick days had fallen, Barnes said.
Productivity has risen 30-40%, while internet surfing dropped 35% during office hours, with people improving their time management, holding shorter meetings and signaling if they do not want to be disturbed.
The four-day week is mandatory for senior managers at the company to prevent working hours from creeping up again.
"If people see a leader who is not taking four days a week, they think: 'If I take up this policy, I won't get to the top'," Barnes said.
Perpetual Guardian still opens its branches five days a week as staff take different days off. Barnes said the company might consider opening on Saturdays as some employees would prefer to work that day and take a weekday off instead.