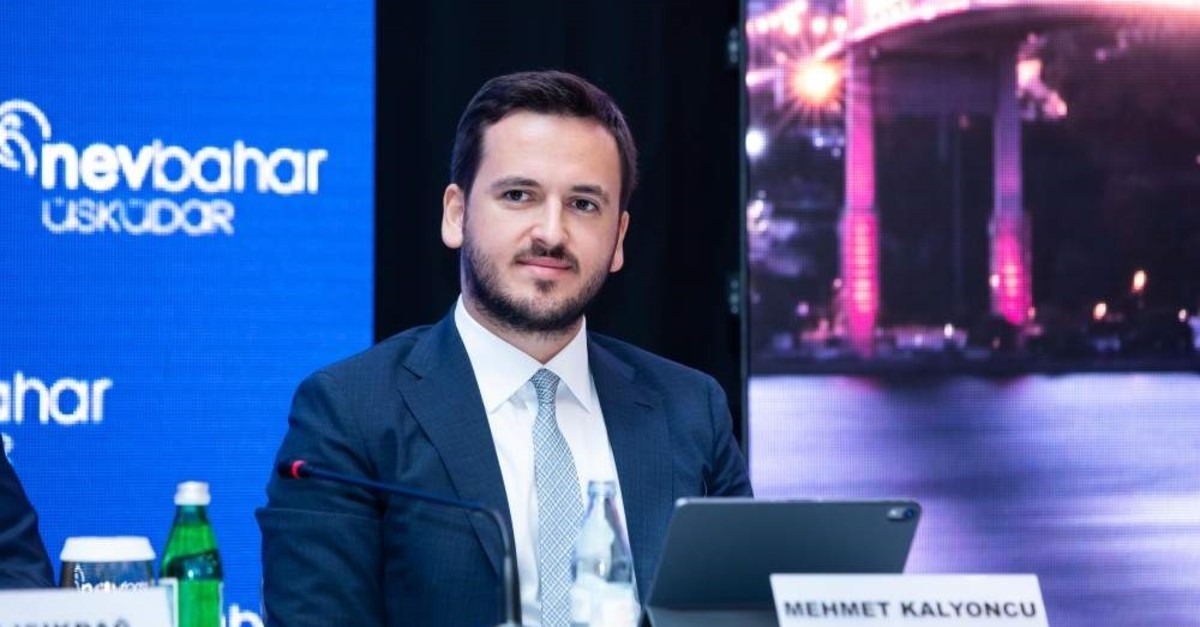 Turkish construction giant Kalyon Holding has accelerated its foreign investments as it prepares to carry its expertise to different regions of the world.
It has been involved in several megaprojects in Turkey and continues to move toward becoming a global firm based in Istanbul.
Some of Kalyon Holding's projects include the Ankara tank maintenance factories, which they undertook in the 1980s; the Ömerli Çamlıca Transmission Line that solved Istanbul's water shortage, Istanbul’s Metrobus project, the Turkish Republic of Northern Cyprus water supply project, the Ataköy Advanced Biological Waste Water Treatment Plant, the largest in Europe; and finally Istanbul Airport, one of Turkey’s largest-ever projects.

Kalyon Holding board member, Mehmet Kalyoncu revealed the company's plans at a meeting with the media Tuesday.
He announced that the company has foresees 15% growth next year through new projects that include real estate, renewable energy and infrastructure investments.
Kalyoncu said the holding directly employs 16,500 people and including subsidiaries and subcontractors that number reaches 34,000.

He underlined that their goal is to transform Kalyon Holding as one of the world's leading construction companies. "To that end, we will focus on foreign investments in the upcoming period," he said.

He added that they continue to take major steps in this regard. “In the target markets, we want to reach a size similar to that of in Turkey. For this, we have established our Kalyon Europea office in Bucharest. Here, we examine the opportunities in the Balkans and Eastern Europe.”
Kalyoncu said they participate in important tender biddings in different parts of the world. He added that they are working on new airport projects across a wide region, from the U.S. to Europe and the Middle East.
He pointed out that they have participated in bidding processes in countries like Peru, Qatar, Albania, the Netherlands. “We will continue our efforts. The important projects we have completed in Turkey opened the door to international projects and contributed to the reliability of the Kalyon brand. We receive invitations from different countries at the president, prime minister and minister levels.”

Touching on Istanbul Airport, Kalyoncu said the project was one of the largest investments in the Turkish Republic's history.
Expressing his pride in being a part of such a project, Kalyoncu said: “More than 41 million passengers have used the airport in the eight months since the big relocation from Atatürk Airport on April 7, 2019. That is equivalent to the number of passengers Munich Airport has hosted in the last year. So, Istanbul Airport has proven itself in the global aviation industry. Even the realization of such a large and strategic project by Turkish companies, with domestic capital and the efforts of Turkish executives, is enough to be proud of.”

According to Kalyoncu, taxi time, an important issue at the airport, is average for airports of this size. “With the third runway ready to enter service in the summer of 2020, we will reduce taxi time well below the average,” he said.