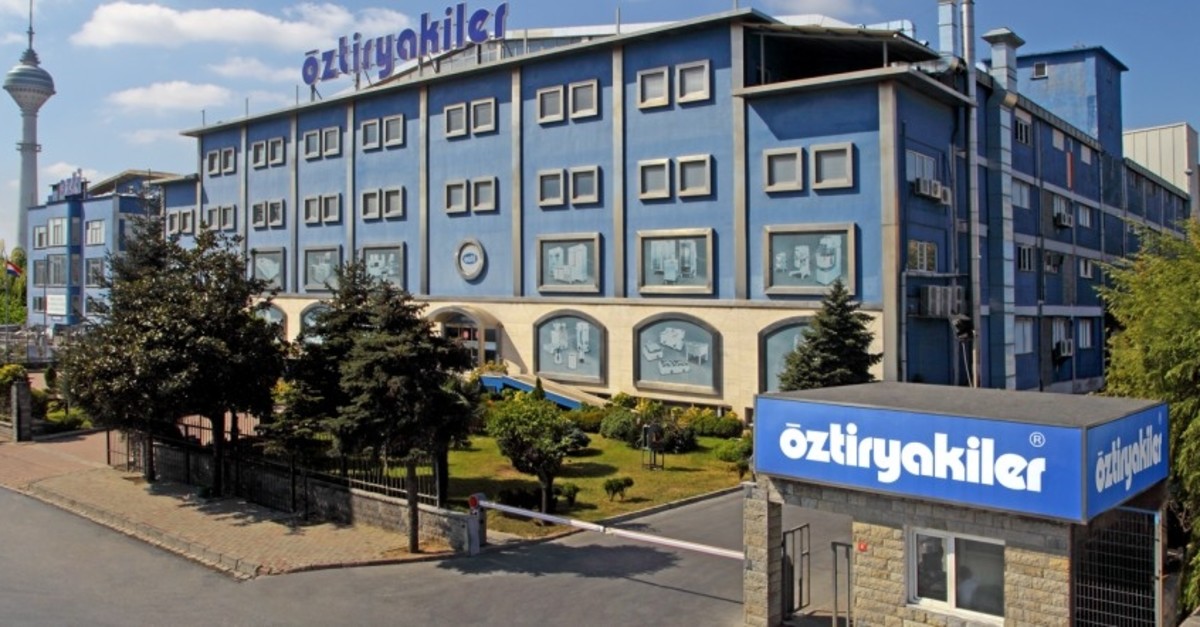 Under the agreement with Hoshizaki Corporation, Öztiryakiler’s current management structure will remain unchanged, and the company's name and business model will remain the same. Öztiryaki family's contribution to management, experience and successes in business is aimed to be preserved and improved as a constant value.

The statement by Öztiryakiler read, “As Öztiryakiler, we have formed this partnership upon the request from Hoshizaki in order to carry out higher quality, faster and more efficient production, design innovations and make big investments in a developing and globalizing world. The synergy between Hoshizaki and Öztiryakiler will add momentum to the rapid growth of our company. We believe that we will achieve a competitive edge in a much wider geography with Hoshizaki.”

On the other hand, Hoshizaki's statement underlined that Öztiryakiler is able to offer high growth and profitability potential thanks to its wide sales channels in Middle Eastern, European and African countries, in addition to presenting high quality and competitive products and production systems.

“We will invest in Öztiryakiler as the company's current management continues to drive its growth with deep and broad knowledge of the Middle East, Africa and European markets. Thus, we aim to increase our market share for our products in Europe and create synergies with Öztiryakiler through refrigerator production. We also hope to support product development, product diversity and price competitiveness, as well as productivity and increased quality.”

Having operated as a family company since 1958, Öztiryakiler has a total production facility of 140,000 square meters, a total of 1,300 employees and nearly 5,000 product types.

As a leader in the industry with exports to 130 countries, Öztiryakiler is a turnkey project producer in Turkey and around the world. The company is among the globally-recognized brands with 106 sales and 83 aftermarket service points worldwide. Öztiryakiler, which has shown rapid growth in exports through its sales channels in the Middle East, Europe, Africa, Asia and South America, is entirely owned by the Öztiryaki family.

Founded in 1947, Japan-based Hoshizaki Corporation operates with 51 group companies and 12,982 employees worldwide. Hoshizaki, one of the world's top three companies in the sector, is listed on the Japanese stock exchange.

Taking a proactive approach to expanding its business activities outside Japan, Hoshizaki aims to move into growing economies in addition to the developed countries that the company is currently following in order to increase sales and market share as the key to its future growth.