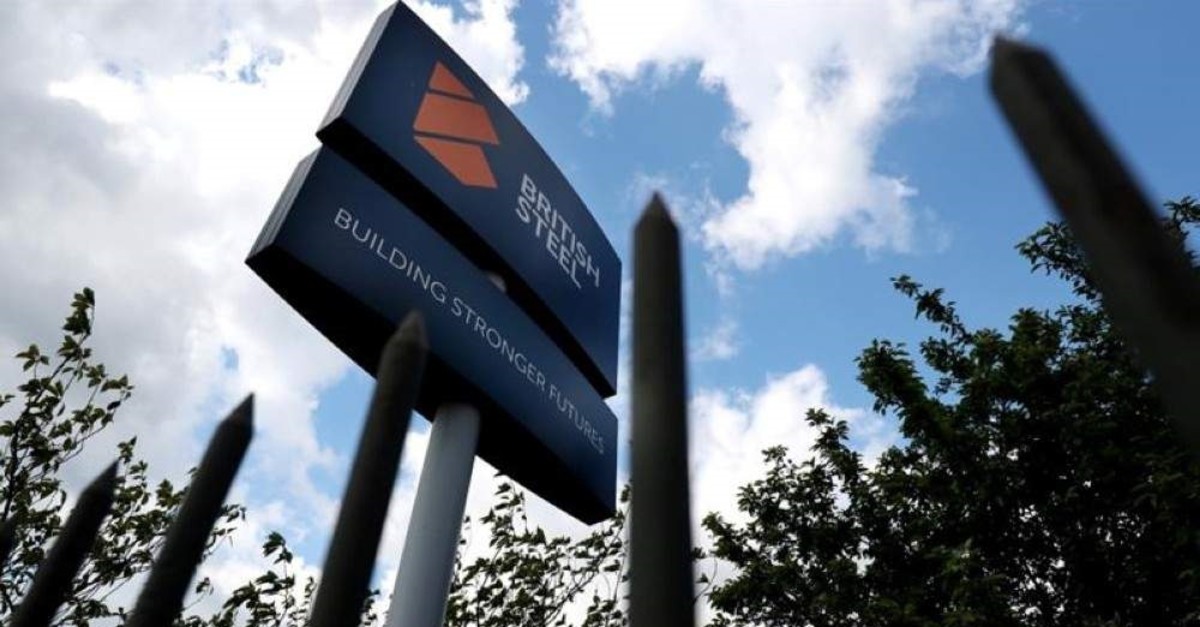 OYAK had reached a provisional agreement to take over British Steel in mid-August. But the deal was in jeopardy as exclusive negotiations with OYAK approached a deadline in October without an agreement.

OYAK was set up in 1961, a year after the first military coup in modern Turkey, and currently has 362,968 members. The fund's total assets were worth $19.3 billion in 2018. It is active in the mining, cement, automotive, finance, chemistry, metallurgy and energy sectors. The group carried out $4.7 billion worth of exports in 2018 with $1.78 billion alone performed by OYAK-Renault, a joint venture with the French automotive giant based in northwestern Turkey's Bursa.

On the other hand, China’s Jingye Group on Monday said it is in talks to buy British Steel in a deal estimated to be worth about 70 million pounds ($90 million) that could help protect thousands of British jobs and ease uncertainty over the troubled steelmaker.

Any agreement would be of major political significance in Britain as it prepares to elect a new government on Dec. 12. The lack of opportunities in northern England, where British Steel is based, is an election issue, as the social gap between north and south widens.

The community trade union says interest from both Ataer and Jingye "rightly demonstrates that potential buyers believe that British Steel can have a sustainable future."

A deal is not yet finalized, the company told Reuters following a BBC report of an imminent 70 million pound agreement. A spokeswoman for Hebei-based Jingye Group said she was unclear about the value of the deal and unsure whether further details would be announced this week.

Gareth Stace, director-general of industry lobby group U.K. Steel, also told Reuters the deal was not finalized. "I would be surprised if it did not get finalized, but it's not a done deal," he said.

British Steel was put into compulsory liquidation on May 22 after Greybull Capital, which bought the firm for one pound from Tata Steel three years ago, failed to secure funding to continue its operations. Greybull blamed Brexit strains for its financial collapse.

Its closure would impact 5,000 jobs in Scunthorpe and a further 20,000 jobs in the supply chain. A total 4,000 British Steel staff work in the U.K., with an additional 1,000 based in France and the Netherlands.

Chinese ownership is contentious, especially in the steel industry. The European Union, which does not include Serbia, has sought to protect its own steel industry from competition from cheap Chinese imports. Britain has said it will leave the economic and political bloc, but has yet to agree a departure deal.

An advantage of Jingye, a multi-industry business specialized in iron and steel, is that it knows the industry and has the ability to invest, industry sources say. With 23,500 employees and registered capital of 39 billion yuan ($5.58 billion), Jingye Group ranks 217th among the top 500 enterprises in China.