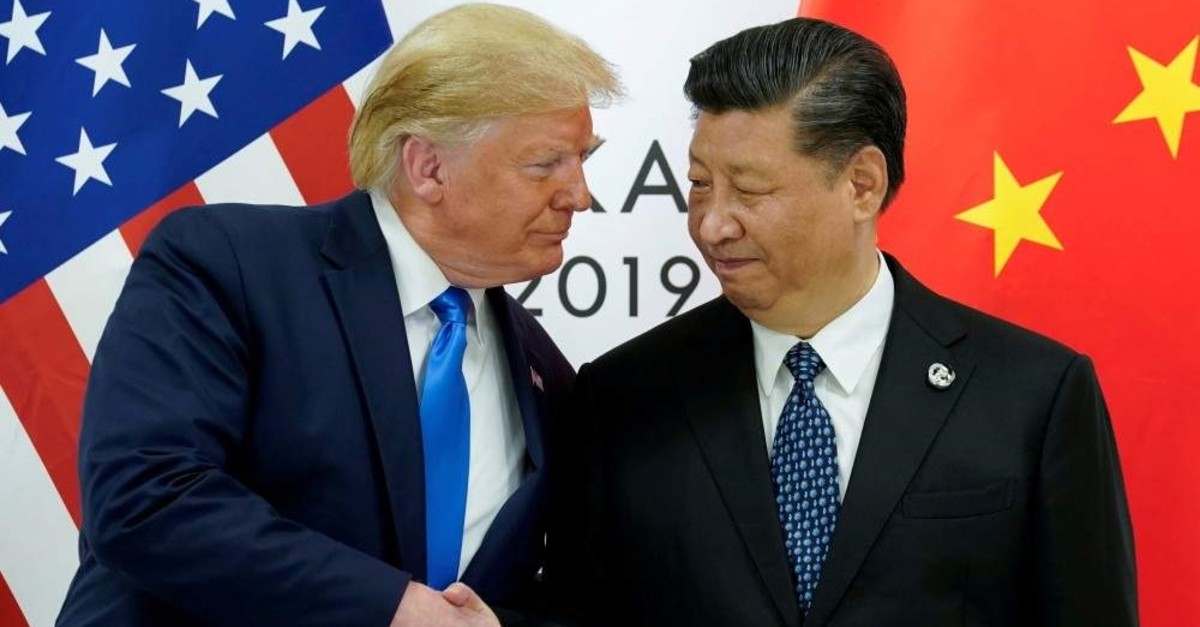 As trade talks between Washington and Beijing intensified earlier this year, suspected Chinese hackers broke into an industry group for U.S. manufacturers that have helped shape President Donald Trump’s trade policies, according to two people familiar with the matter.
The National Association of Manufacturers (NAM) was hacked over the summer and hired a cybersecurity firm, which concluded the attack came from China, the two sources said. The security firm, which the sources did not name, made the assessment based on the usage of tools and techniques previously associated with known Chinese hacking groups, they said.
The hack of an internal computer network at a powerful Washington industry group illustrates how China has tried to gain an advantage in the trade war between the world’s two biggest economies. It is unclear what data was stolen. NAM hired the outside cybersecurity firm to respond to the breach and stop the intrusion.
Spokeswoman Erin Streeter said that given NAM’s high profile, “we know we are a target for cyberattacks. We identified suspicious activity relating to certain company systems and investigated the matter.”
She added that their network is now secure. The White House did not respond to a request for comment. The Chinese embassy in Washington did not immediately respond to a request for comment.
The two sources and another familiar with the attack said the suspected Chinese hackers intensified their efforts to steal information in the days surrounding a meeting between Trump and NAM President Jay Timmons this summer.
The incident occurred shortly before a round of formal negotiations between U.S. and Chinese government officials over the contents of a potential deal, said one of the people familiar with the matter.
The intrusion is the latest by suspected Chinese hackers against U.S. industry trade groups during the Trump administration as Beijing seeks to learn more about U.S. policy positions, according to cybersecurity industry insiders who have handled similar breaches.
The trade talks between the Trump administration and Beijing have included intellectual property protections and the opening of China’s markets to more U.S. products, issues that directly impact NAM’s members.
NAM has gained considerable influence under the Trump administration as the president has continuously promised the return of manufacturing jobs to the United States from foreign countries, such as China and Mexico, during campaign events.
NAM has helped the Trump administration organize public events in manufacturing plants across the country. In October, for example, Timmons joined Vice President Mike Pence at a Pennsylvania manufacturing facility to call for passage of the recently negotiated United States-Mexico-Canada Agreement.
Trump spoke at the trade group’s annual conference in 2017, promising “the era of economic surrender is over.” In response, Timmons has called Trump a “true champion” of U.S. manufacturing.
It is unclear why hackers targeted NAM, but national security experts say it is well known that Chinese government agencies try to steal sensitive company secrets and other information, which can give them a leg up in business negotiations.
The U.S. Justice Department has indicted multiple alleged Chinese hackers and spies in 2019 for stealing data from private American companies.
Top secret documents, made public by former National Security Agency contractor Edward Snowden and publisher WikiLeaks, show the NSA has also spied on foreign officials involved in trade negotiations with the U.S. government.
Last week, China and the U.S. have agreed to cancel tariffs imposed during their monthslong trade war in different phases as the deal negotiations progresses.