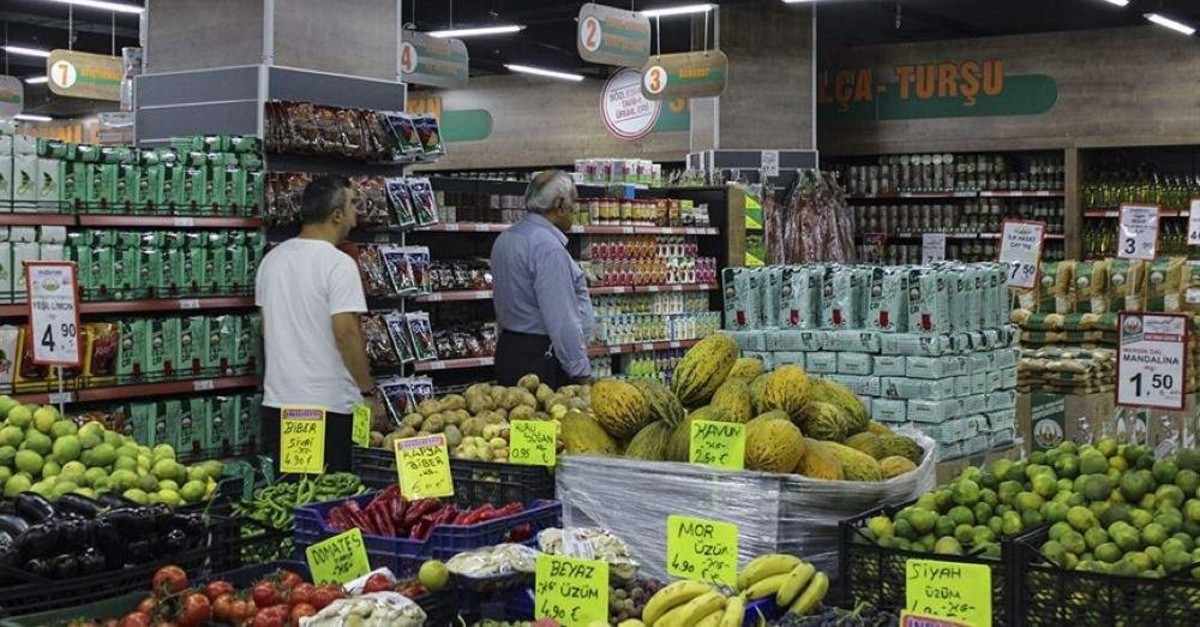 Turkey's Agricultural Credit Cooperatives are seeking to open a grocery chain consisting of 400-500 stores across the country, the group's general manager has announced.

“By opening cooperative stores all over Turkey, we will be able to present consumers with the food products we buy from farmers directly,” Fahrettin Poyraz told reporters on Saturday.

Poyraz stated that the goal is to open a grocery store in order not to let the customer fall victim to the excessive price hikes which have been levied by other markets.

“At the moment, we want to bring quality to the market with a series of regulations against a number of malicious producers who are trying to mortgage our future for the sake of profit. This is why we want to increase the number of grocery store alternatives, starting from the metropolitan cities. But we don't plan on having a store on every street corner,” Poyraz added.

The group has announced that their main objective is to open some 400-500 grocery stores across the country – a number Poyraz describes as an appropriate scale – continuing that they would make instigate moves to seal their brand identity.
The Agricultural Credit Cooperatives group forms Turkey’s largest farmers' organization, with 17 regional unions, 1,625 cooperatives, 197 branches, 20 domestic and overseas companies, 12,000 employees and approximately 850,000 partners.

Poyraz claims the group has an economic cycle of around TL 35 billion, adding that they oversee various activities, such as those aimed at increasing production, maintaining agricultural inputs, and aiding all kinds of procurement for members, from seeds to insurance.

“We have made an effort to increase our responsibilities and, in this sense, we have come to bring about 300 kinds of food products to consumers,” Poyraz emphasized, saying that their main goal is to ensure access to healthy and quality food, which is the leading consumer right, and to provide price and quality regulation.

Pointing out that they increase the purchase of products from their partners every year, Poyraz stated, “When I came to office, this figure was around TL 300 million, but it soared to TL 760 million last year. As of the end of December, we will be purchasing products worth approximately TL 1.5 billion. Our target is to reach a minimum purchase amount of TL 5 billion – in a country where agricultural output accounts for TL 215 billion.”