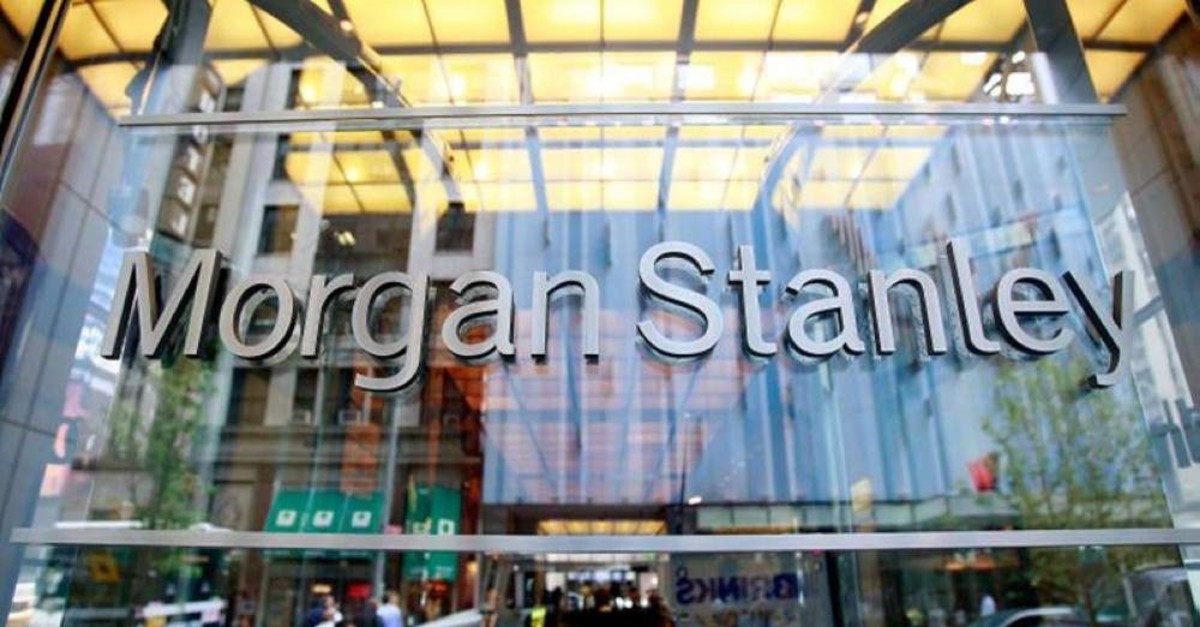 Morgan Stanley fired a couple of traders and launched an internal investigation into an alleged mismarking of securities to hide a loss of as much as $140 million by a 27-year-old Yale graduate trading the Turkish lira.

According to the Bloomberg report, London-based Scott Eisner, an associate at the firm, was in charge of a portfolio tied to the Turkish lira, which has lost $140 million as the Turkish currency experienced high volatility in the last one and a half years. The option contracts managed by Eisner are said to be using faulty values.

Mismarking typically happens when the securities’ values do not represent their actual worth.

Along with Eisner, three others were reportedly fired over the case, including London-based Rodrigo Jolig, and New York-based senior traders Thiago Melzer and Mitchell Nadel.

The report said the firm is now investigating whether the mismarking of securities was due to faulty pricing models or traders’ deliberate attempt to conceal losses.

Bloomberg report said that the employment status of the employees identified in the probe was unclear but some of them were leaving the company over the incident.

Close to local elections in 2018, particularly in March, the Turkish lira was hit hard by high volatility due to abnormal trading conditions in offshore markets. Since then, Borsa Istanbul has cooperated with Turkish banks to expand the share of the Turkish lira in trading options and introduced new instruments to diminish the total exchange rate risk of the real sector.