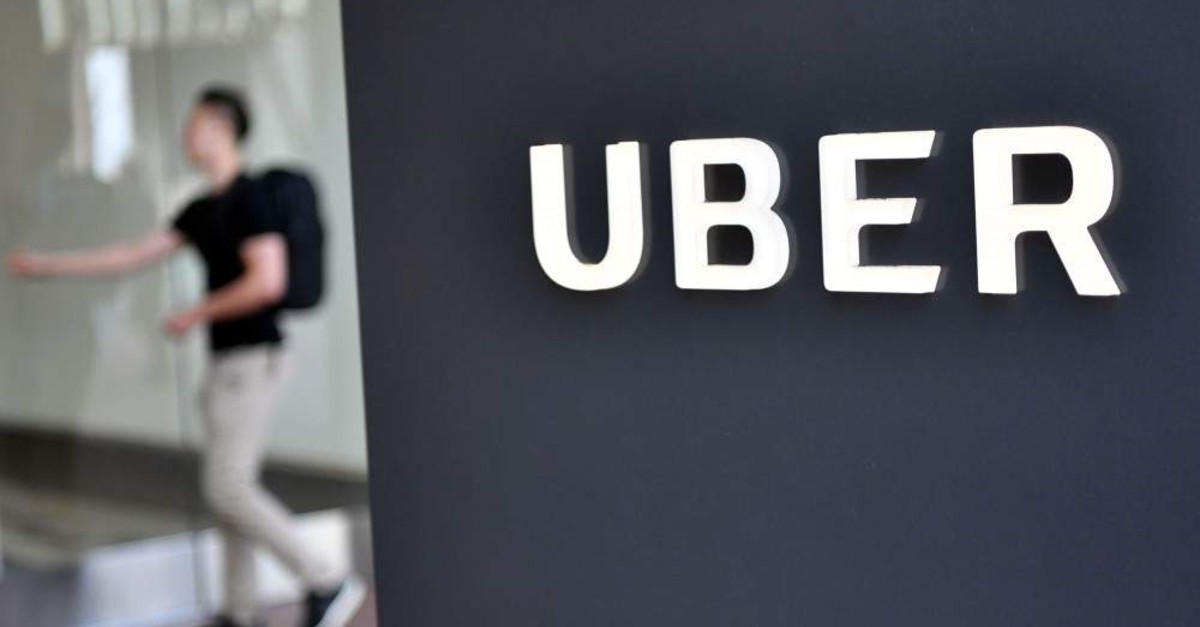 Nearly 6,000 sexual assaults, including more than 450 cases of rape, were reported to Uber in the United States in 2017 and 2018, the ridesharing company said Thursday, as it faces increasing pressure over its response to abuse complaints.

The safety report, which details reports of attacks on both passengers and drivers, is the first time Uber has publicly disclosed the figures.

It also revealed 19 fatal assaults related to the company over the two-year period.

The report classified sexual assaults ranging from "nonconsensual sexual penetration" to unwanted kissing or touching and showed that the total number of reported assaults rose in 2018 in three of the five categories.

But the firm said the frequency of attacks dropped 16% due to the increase in overall passengers.

"While these reports are rare, every report represents an individual who came forward to share an intensely painful experience. Even one report is one too many," the report added.

The ride-sharing service also provided statistics on fatal crashes, saying that there were a total of 107 people killed in 97 crashes across the two-year period.

Uber said the fatality rate fell last year from 0.59 to 0.57 per 100 million miles traveled, adding the level was "about half" of the national average.

Uber's rival Lyft – which has sought to position itself as a more socially responsible company – is meanwhile facing a series of lawsuits over sexual assault or rape that allegedly occurred in vehicles affiliated with the California company.

"The bottom line is that Lyft does not take the safety of their passengers seriously and never has," Mike Bomberger, who is representing the 34 women, told a news conference.

He recounted the story of Caroline Miller, who he said was raped by her Lyft driver after going out to celebrate her birthday.

"As a consequence of her assault, they offered her a refund of her ride," Bomberger said.

The total number of such lawsuits is not known, but they have led Uber and Lyft to enact various measures aimed at better ensuring the safety of passengers.

A Lyft spokeswoman said the company understood that women faced "disproportionate risks" when they traveled.

"We recognize these risks, which is why we are relentless in our work to build safety into every aspect of our work," she added.

Both ridesharing firms have made it more difficult for people to impersonate drivers, tightened controls to detect convicted criminals and added a button to report a problem while driving – steps that Bomberger said are insufficient.

"Now that is a joke," he said of the panic button.

"Who can operate a smartphone when they are being sexually assaulted? It is unrealistic to expect someone being assaulted to do that and they know it," he told Agence France-Presse (AFP).

Bomberger advocates the systematic recording of rides so drivers know they are being watched, better cooperation with authorities and better driver background checks.

Rideshare companies "know what features can be added that work. They have refused to make any changes until we started filing lawsuits," Bomberger said.