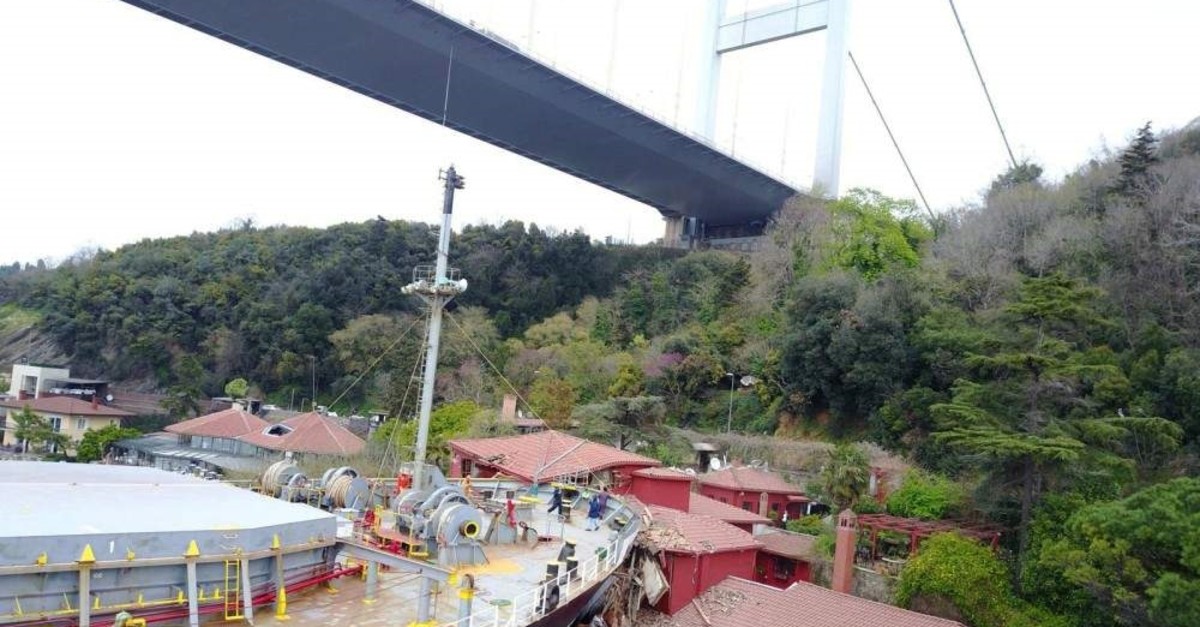 The Kanal Istanbul mega project is seen as essential for maritime safety in the Bosporus, a waterway which has seen numerous vessel collisions over the years, risking lives and damaging property