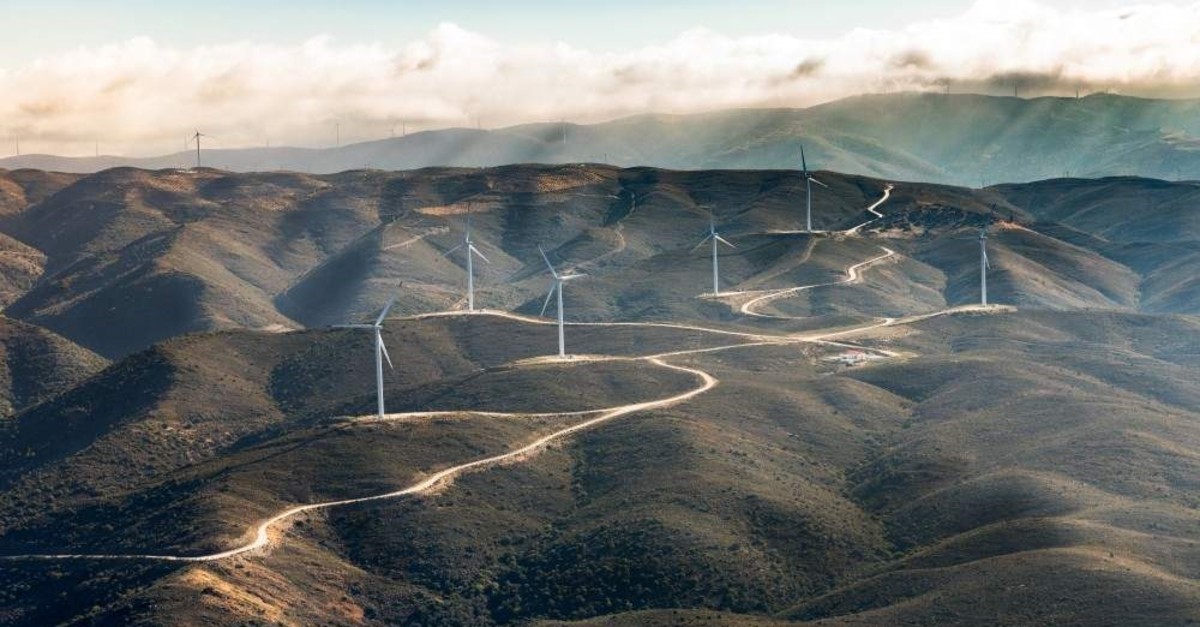 Increasing efforts to expand its share of clean electricity generation led Turkey to ensure that renewable energy sources met 46% of the country's total electricity demand in the January-October period this year. (iStock Photo)
by Daily Sabah with AA Dec 10, 2019 6:14 pm